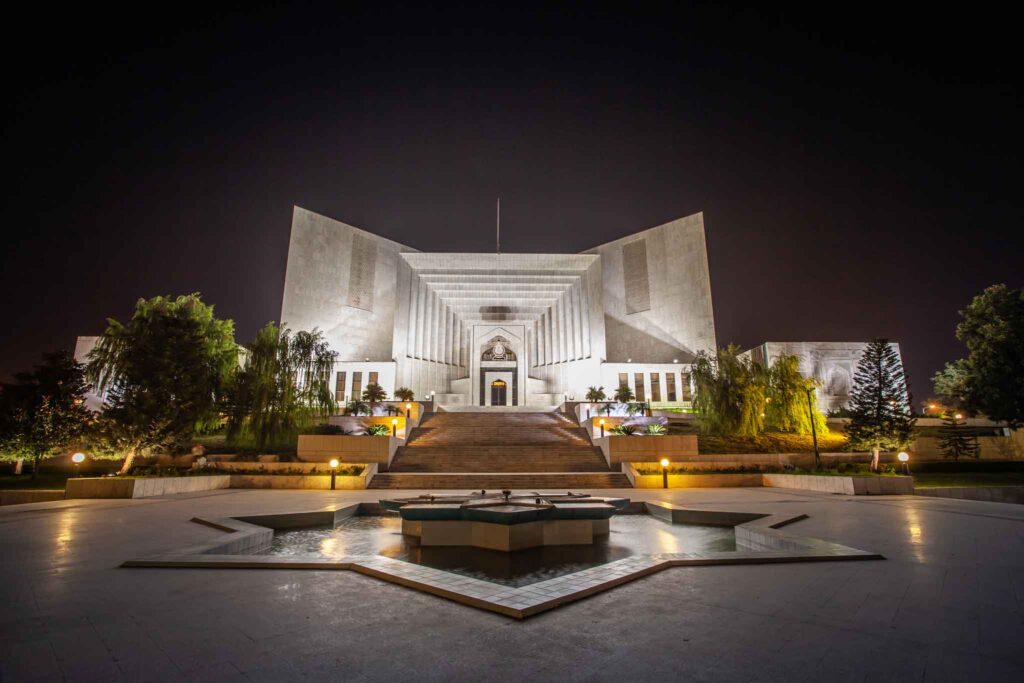 Supreme court rules PM Khan’s move to dissolve parliament and call new elections illegal. Khan will have to face No-Confidence Vote on 9th April 2022 as per Supreme Court orders. Will there be any stability in the political condition of Pakistan? Let’s see.

The Supreme Court of Pakistan released the order on 7 April. The judges made a decision that the move of the Prime Minister of Pakistan to dissolve the party and new elections was illegal. Supreme Court has ordered the national assembly to hold the No-Confidence Voting on 9 April 2022.

It could lead the Imran Khan’s removal from office. This political condition got erupted when Imran Khan was on the verge of losing his Government due to a No-Confidence Vote against him.

Earlier Deputy Speaker, Qasim Khan Suri threw out the motion by saying it was a foreign conspiracy. Prime Minister Imran Khan has claimed that he received a threat letter from a foreign country regarding his Government. Deputy Speaker informs the parliamentarians that no foreign country has the power to do this. The No-Confidence vote campaign is illegal and ruled out the campaign of opposition.

PM Imran Khan names US officials who made ‘threats’

After the ruling of the deputy speaker, the opposition leaders got shocked. They were not mentally prepared for this. As per article 5, the No-Confidence motion got ruled out. The opposition leaders confirm that they will go to Supreme Court as per Article 6. They said khan has amended the Law.

Opposition leaders, Shehbaz Shareef, Maryam Nawaz, Bilawal Zardari, and Molana Fazlul Rehman have gone to Supreme Court. However, it was Sunday but the hilariously Supreme Court open the court for the hearing of these leaders. On the other hand, members of Pakistan Tehreek-e-Insaaf suggested to the court that the decision should not be announced on Sunday.

When the media asked DG ISPR about their involvement in 3rd April’s ruling, DG ISPR straightforwardly replied, “Absolutely Not”. However, the establishment is keenly looking into the matter, he added. PDM also gets a boost due to this.

After the Sunday hearing of PDM and PTI, the decision of the ruling of Qasim Khan Suri is postponed to Thursday, 7th April. The name of the honorable Judges of the Supreme Court on the matter of the No-Confidence motion was Justice Umar Ata Bandial, CJ, Justice Ijaz ul Ahsan, Justice Mazhar Alam Khan Miankhel, Justice Munib Akhtar, Justice Jamal Khan Mandokhail.

The decision for Stability of Political Condition in Pakistan

Supreme Court has given the decision on 7th April. They ordered, “Prime Minister Imran Khan’s move to dissolve parliament and call for early elections was illegal. No-Confidence Vote has to be done in Parliament on 9th April. It is for the sake of stability of political condition in Pakistan.”

On the other side, Shehbaz Shareef, leader of PML (N) congratulated the people of Pakistan. As per their thinking, they thought that the nation is with them but hilariously the reaction of PDM and PMLN to the general election was quite shocking as they don’t want elections and opinions of people, they want Government.