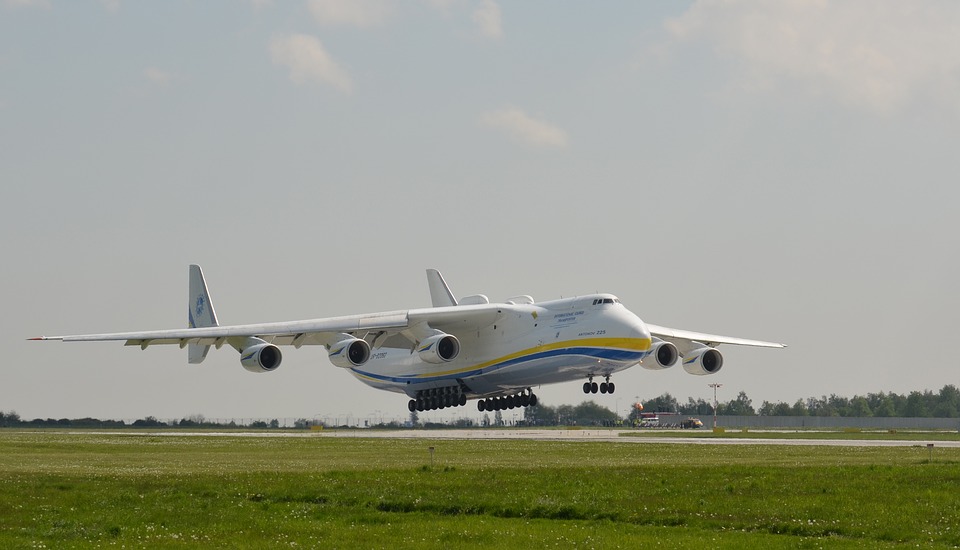 During the fourth day of Russia’s invasion of Ukraine, the Antonov AN-225, a massive plane with over 30 years of service, was destroyed, according to Agence France-Presse. The aircraft, also known as Mriya (“dream” in Ukrainian), parked at an airfield near the capital city of Kyiv. When Russian forces attacked it, reports Jack Guy for CNN.

Dmytro Kuleba, Ukrainian foreign minister, said on Twitter: “Russia may have destroyed our ‘Mriya’, but we will not be defeated by their dream of a free, strong, and democratic European state. We will prevail!”.

The Antonov AN-225 was being repaired at an airport in Gostomel. Which was seized by Russian forces last week. According to Ukroboronprom, the weapons manufacturer that manages the Antonov company, the plane had one of its engines taken apart for repairs at the time of the attack, so it could not take off that day. Apparently, satellite images taken by Maxar Technologies show damage to the hangar. Where the Mriya was stored.

According to Sravasti Dasgupta for the Independent, Antonov has not released a statement about the plane’s status yet, stating that more information will be revealed after experts examine the aircraft. A video posted to social media appeared to support thenation’s claims that the plane was destroyed.

The six-engine aircraft has a wingspan of about 88 meters and measures 84 meters in length. Having first flown in December 1988, it holds the record for transporting the largest commercial cargo.

When will it be rebuilt?

Russia relentlessly attacked Mriya with missiles, while Ukrainian forces shelled the airport, and the airport went up in flames during the exchange of fire. Antonov, the aircraft’s owner, isn’t ready to give up on the dream yet and has asked others not to do the same. Last week, after news of the aircraft’s destruction broke, the Ukrainian government promised to rebuild it. However, the war must end before that can happen.

How many Antonov are there?

The An-225 is a unique aircraft. During the Soviet era, only one aircraft was built. A second aircraft was also ordered, but was never completed.

Designed from the AN-124 model, AN-225 has similar loading capabilities as its predecessors (cranes, winches). But it boasts a longer internal cabin (142 feet versus 120 feet (43 meters versus 37 meters)). Antonov Mriya also had a higher payload (250 tonnes versus 150 tons).

“Since its first flight on December 21, 1988, the AN-225 has transported heavy and outsized cargo all over the world. Antonov said “It is schedule to continue operating until at least 2033.” .