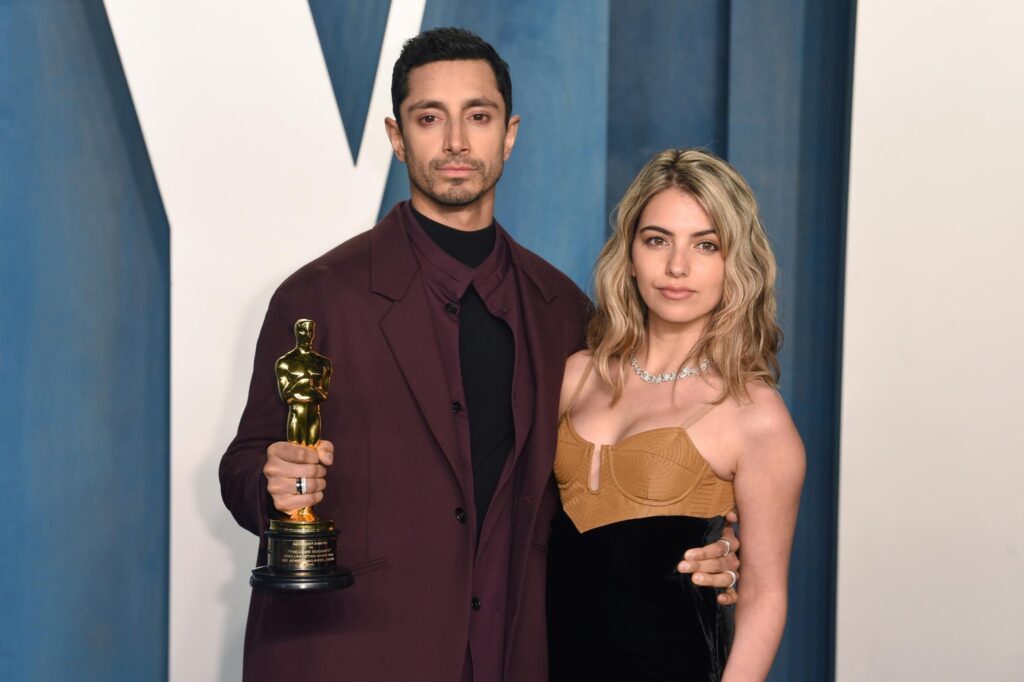 First British Pakistani actor Riz Ahmed won a prestigious award in Oscars 2022. He acclaimed the golden lady for his live-action movie The Long Goodbye. Last year he was nominated for his role in the movie “Sound of Metal”.

Last night was full of glamour and talent as it was the academy awards function 2022. And undoubtedly it was full of surprises and glitz. The main Highlight was Riz Ahmed the British-Pakistani actor who won the esteemed award for the best live-action movie “The Long Goodbye”. He accepted the award along with co-writer Aneil Karia. It is the first Oscar this young Muslim actor won in his career.

In his acceptance speech, he shows gratitude and love toward his fans and jury. 39 years old actor said “In such divided times, we believe that the role of story is to remind us there is no ‘us’ and ‘them’. There’s just ‘us’. “This is for everyone who feels like they don’t belong. Anyone who feels like they’re stuck in no man’s land. You’re not alone. We’ll meet you there. That’s where the future is. Peace.” Moreover, He said he is happy that his story does not become controversial.

The versatile actor was born on December 1, 1982. His family belongs to a Muhajir caste, shifted from Pakistan to Wembley England. He always has a knack for the entertainment industry. He started his TV and Movie career in 2006. Moreover, he also tried his luck in singing and gets decent reviews. He got his first acknowledgment in 2010 for his movie “Rage”. After that, he never looked back. Critics and audiences always enjoy his unique and quirky performances in every movie, short film, and theatre.

Whereas, he never won an Oscar for any of his performances before. Last year his lead role in the movie “Sound of Metal” was nominated for the Oscars. He played a hearing Impaired Drummer in the movie. However, despite all the praise and applause, he could not win the golden lady.

This year he won an Oscar for his critically acclaimed live-action movie “The Long Goodbye“. He and his co writer are swooning in joy after getting the award. This awards might changes the whole scenario in their careers.

He always breaks Muslim stereotypes in all manners. But his ethnicity never stops him to achieve his goals. This new milestone can help him achieve young actor all his goals and dreams in no time.