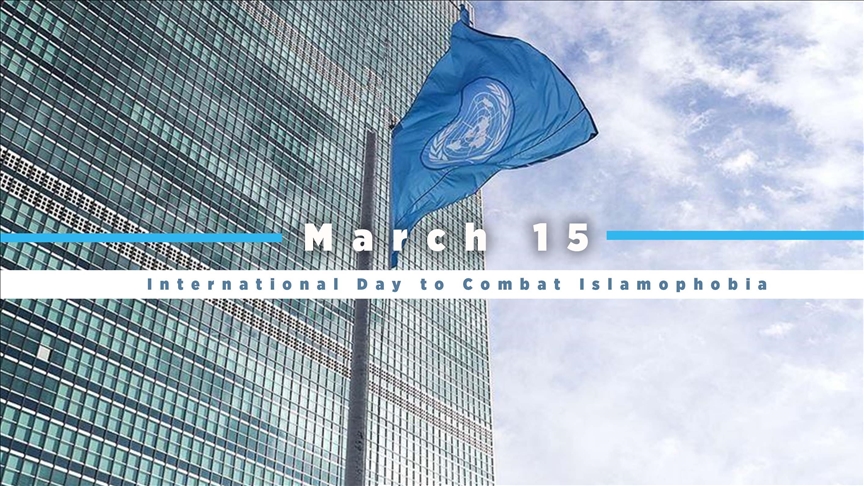 The UNGA supported a resolution setting March 15 as the International Day against Islamophobia. A compelling step towards freedom of speech.

World is definitely evolving. They are opening arms for tolerance and opinions. Recent example is passing a historic resolution against Islamophobia. The resolution was adopted by agreement by the 193-member world body and cosponsored by 55 mainly Muslim countries. It emphasizes the right to freedom of religion and belief and recalls a 1981 resolution. The calling for the 1981 resolution was “the elimination of all forms of intolerance and discrimination based on religion or belief.” As per this, the UNGA has passed the resolution to observe a day against Islamophobia.

Pakistan has proposed this resolution in front of the UNGA. The resolution was to designate 15 March as an international day against Islamophobia. It expresses the deep concern of instances of discrimination, intolerance, and violence against the members of different religions. It includes Islamophobia, Christanophbia, and antisemitism.

Imran Khan, Gloats on the resolution against Islamophobia

Prime Minister of Pakistan Imran khan called it a ‘Landmark’. He had congratulate the Muslim ummah. Finally, he gloat to all the Muslims around the world. However, UN took too long to accept the resolution but in the end they have agreed on it. Imran Khan is happy but on the other hand he has a deep concern over the implementation.

Also See: Lockdown in Kashmir, where is humanity?

He congratulated Muslims around the world and tweeted, ” Today UN has finally recognized the grave challenge confronting the world: of Islamophobia, respect for religious symbols & practices & of curtailing systematic hate speech & discrimination against Muslims. The next challenge is to ensure implementation of this landmark resolution”

The resolution seeks strong disapproval against Violence against the person based on religion. Ambassador of Pakistan, Munir Akram has told the assembly that, ‘Islamophobia is a reality and that the growing phenomenon needs to be addressed’.

However, India called out the United Nations resolution. They say that this observe will downplay the seriousness of all other phobias. “It is time that we acknowledge the prevalence of religiophobia, rather than single out just one”, said India’s permanent representative to the United Nations TS Tirumurti at UNGA.

Discouraging the phobia against one religion. The Indian envoy expressed hope that the resolution adopted by the UN does not lead to multiple resolutions on phobias based on selective religions. It divides the United Nations into religious camps. “It is important that UN remains above such religious matters which may seek to divide us rather than bring us together on one platform of peace, harmony and treat the world as one family”, he added.

Along with India, representatives of France and the European Union have also stood out. They thought that the UNGA has singled out Islam and excluded others. It is worth mentioning that Pakistan Prime Minister Imran Khan was the first person to raise the issue of Islamophobia. He has done this at the UNGA in his historic 2019 address to the General Assembly. Since then Pakistan has repeatedly called for international attention and efforts to address the issue.

The United Nation’s new resolution on ‘International Day to Combat Islamophobia’, invites the member states and other international and regional organizations. It includes civil society, private sector and faith-based organizations to observe the international day in an appropriate manner.