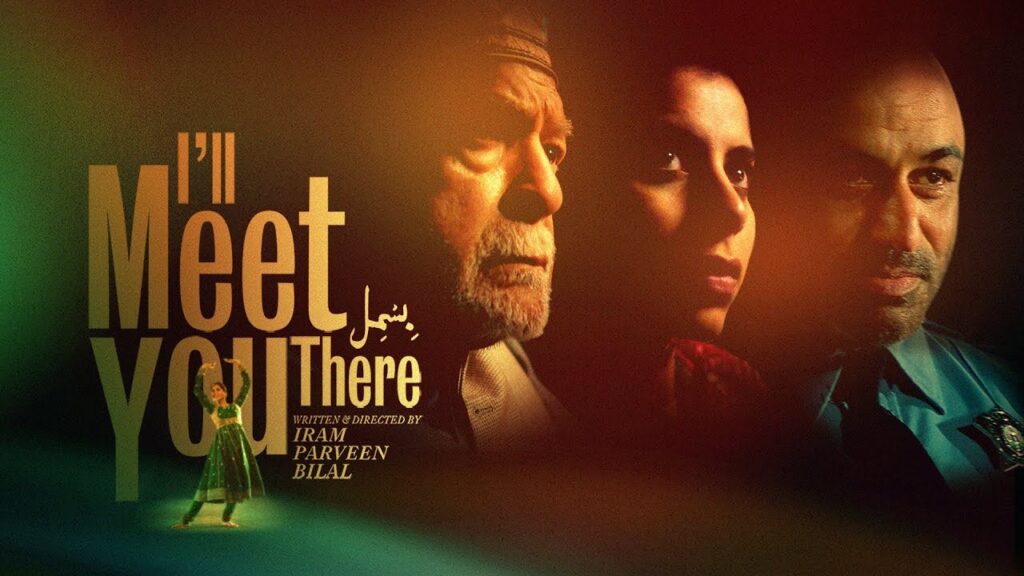 The film was internationally made and released in February 2021. It was all ready for theatrical release in Pakistan but soon it was banned by Central Board of Film Censors. CBFC proclaims that this film marks ‘negative image of Muslims’ however it does not reflect true Pakistani culture. A senior official CBFC confirmed that the film has been banned in Pakistan in an interview to The Express Tribune. “I’ll Meet You There was reviewed by the full board of CBFC. After watching it was decided that the film is not suitable to be given NOC for a release in country. There were several controversial topics and details that opposed our policy. The board unanimously agreed on a ban,”

CBFC banned the film however Punjab Board is still focusing on idea to review the film. They totally snubbed the decision made by CBFC.

The film depicts the story of Pakistani American family living in Chicago.  A Pakistani policemen was asked to ruin local Mosque which will definitely result in consequences for his family and himself. It follows a Majeed who is a Chicago policemen. His teenage daughter named Dua, a gifted ballerina, who are unexpectedly visited by Majeed’s Baba from Pakistan.

‘I’ll Meet You There’ stars Faran Tahir, Muhammed Qavi Khan and Nikita Tewani. This film is written and produced by Bilal. On the decision of CBFC Bilal lamented. She said “I’ve been mulling over the decision by the Central Board of Film Censors, calling our film I’ll Meet You There a ‘negative image of Muslims.’ A film that was made with blood, sweat and tears by a Muslim, financed by Muslims and made in the face of a post 9/11 world and a Trump presidency; a film whose very purpose was to combat Islamophobia and to create a positive portrayal of Muslims. A film already released abroad and celebrated widely by the Muslim Pakistani diaspora. It has been seen as a needed and humanised representation of our people. How could that intention be reframed so oppositely and so negatively?”

Tewani also marks; “In a time where the world is so fragmented, so separated based on everyone’s individual political and social beliefs, it is refreshing to see a film like ‘I’ll Meet You There,’ a work of art, about people persuading each other to see the world the way they do, and eventually meeting someplace in the middle. To make any sweeping judgments about anyone’s mindset present in the film is to misinterpret it, to see it from a narrow perspective instead of the big picture, when in fact, no one is right and no one is wrong. That’s where they meet.”