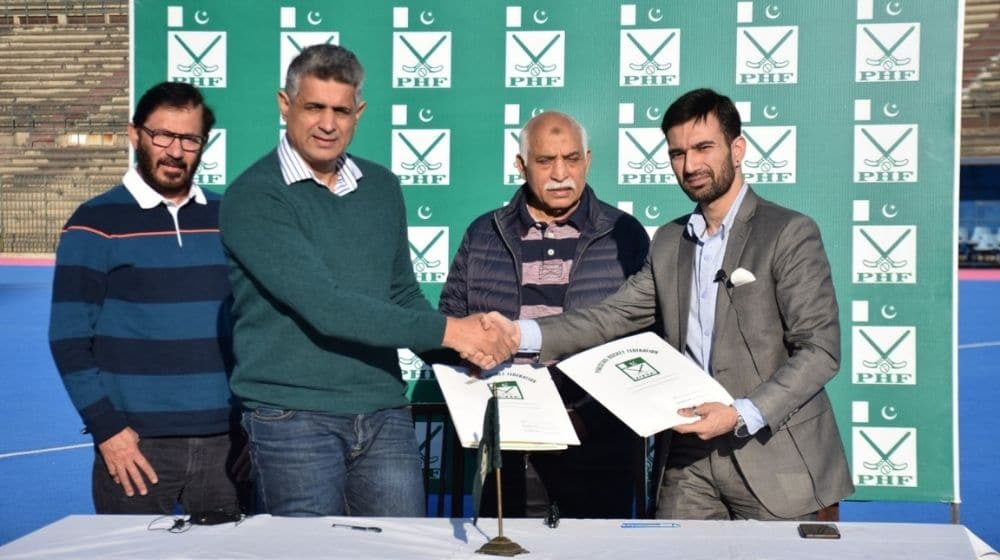 Pakistan Hockey Federation to Launch Pakistan’s first franchise-based Hockey League. Is it the revival of the Pakistan national game or just another failed attempt of glorifying the sports…

Hockey is a national game of Pakistan, it has faced many ups and downs. Right after the independence, they turned into a power to deal with in the field of this sports. It was properly named our public game when we arose as Champions at every single significant occasion.

In those days, pictures, banners, and meetings of our hockey stars outnumbered those of the cricketers. Notwithstanding, there has been a steady decrease in hockey basically for the last over twenty years for a variety of reasons.

Pakistan has won multiple Olympic titles. It has also won the World cup and also the Champions trophy as well. Pakistan’s position in this sport is now 18th in the world, despite having all the victories. The Green shirts even failed to qualify for the 2020 Tokyo Olympics and the 2014 World Cup.

Pakistan Hockey Federation (PHF) is all set to launch a Franchise-based Hockey league in Pakistan. It will be the first franchise-based league in sports of hockey in this country. After a determined cycle, traversing over months chose an accomplished group of experts. However, this team is comprising the former Managing Director and Project Director of the Pakistan Super League, Salman Sarwar Butt. It additionally incorporates Mr. Haris Jalil Mir who is the previous Chief Operating Officer (COO) of PSL-establishment, Quetta Gladiators. President PHF, Brig. (r) Khalid Sajjad Khokhar has also shown his expressions on the first-ever franchise-based hockey league in Pakistan. After the successful experience of PSL, many investors are interested to put their money in hockey as well.

“At this time the revival of hockey in Pakistan is of utmost importance. The agreement that we are signing today signals the beginning of an ambitious project in the country. We are very eager to have Salman Sarwar Butt and Harris Jalil Mir consultants for this project. Considering their domestic and overseas experience in managing sports franchise leagues. We are endeavoring to build a world-class franchise hockey league to revive and upscale Pakistan hockey. We are entering a new era with a lot of hopes and we have with all sincerity selected the best professionals to undertake the challenging pursuit”

Benefits of Franchise-based hockey in Pakistan

It will elevate the progress of hockey in Pakistan. However, Pakistan has faced many difficulties in this sport. It will give a boost to this game. New players will emerge from the small cities. The league-based hockey will set a camp in small cities. The new talent will come forward which can lead Pakistan’s hockey to the good old days.

It is not decided yet that when Asia Cup of Men Hockey is going to start, but PHF has already called players for training purposes. The training camp has started on the 1st of March in Lahore. They have invited 32 players for the training of the Asia Cup. India and Pakistan have both won the tournament 3 times. It will be a great competition that who will lift the cup 4th time or this time its any other Asian Country.

Salman Sarwar Butt, who is a consultant in Pakistan’s First Franchise-based hockey league, has also expressed his views in this regard, he said,

“We are honored to partner with PHF in launching a franchise hockey league. It will provide a platform for local top talent to showcase their skills alongside international players. We believe that there is a huge appetite for sports entertainment in Pakistan and long-term franchise leagues. It can optimally catalyze this potential if they are professionally developed, marketed, commercialized, and operationalized. We aim to work with the PHF to make the hockey league one of Pakistan’s leading sports products.”