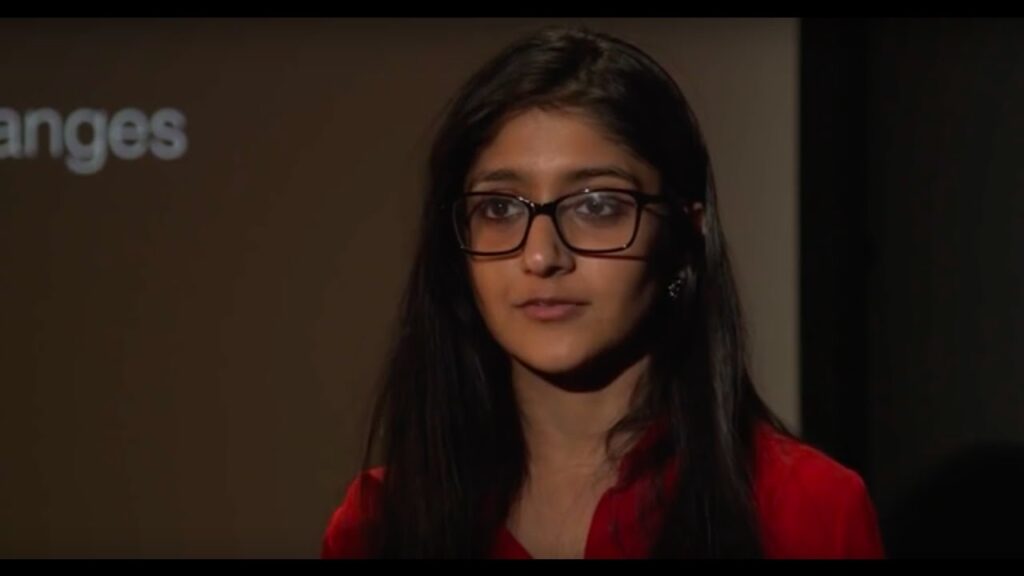 Earlier this year, Laraib Atta, the daughter of the renowned Pakistani singer Attaullah Khan Esakhelvi, was nominated for Oscars and BAFTAs for her work in the James Bond blockbuster No Time to Die. Besides thanking her fans for their support, she also acknowledged the many congratulations since the announcement.

In addition, she added, “I am overwhelmed by so many messages.” The artist was nominated in the visual effects category alongside her teammates.

The youngest daughter of Attaullah Esakhelvi, Laraib Atta, announced that the visual effects team is nominated for the BAFTA and Oscar awards. There was a nomination in the category of “Best Visual Effect”. She expressed her appreciation for her support since the nominations announced on YouTube.

Celebrating Laraib’s achievement, the veteran singer shared his pride on Facebook. As usual, you have made me proud, Laraib, my child. Stay safe,” he wrote.

Previous work by the artist includes X-Men: Days of Future Past, Godzilla, and Mission Impossible: Fallout. The artist made her breakthrough at age 19 in 2006. “I was the only female student in my first year of college. In addition, I was the only Pakistani student.

I don’t see many Pakistanis these days,” Laraib explained in a 2018 interview, adding, “The goal is to get more women and young people to enroll in this.”

Moreover, since she has been passionate about Arts since her childhood, she left her studies to pursue her goals. Her talents as a visual artist displayed in many Hollywood movies that have made her name known worldwide. Furthermore, she works at the BBC, one of London’s leading broadcasters.

The visual effects on No Time to Die have received multiple nominations at the Oscars and BAFTAs. She wishes to thank everyone for their kind words and support.

“It’s such an honor to work with great minds.” Laraib Atta expressed gratitude to his brother Sanwal and his mother for guiding and supporting her.