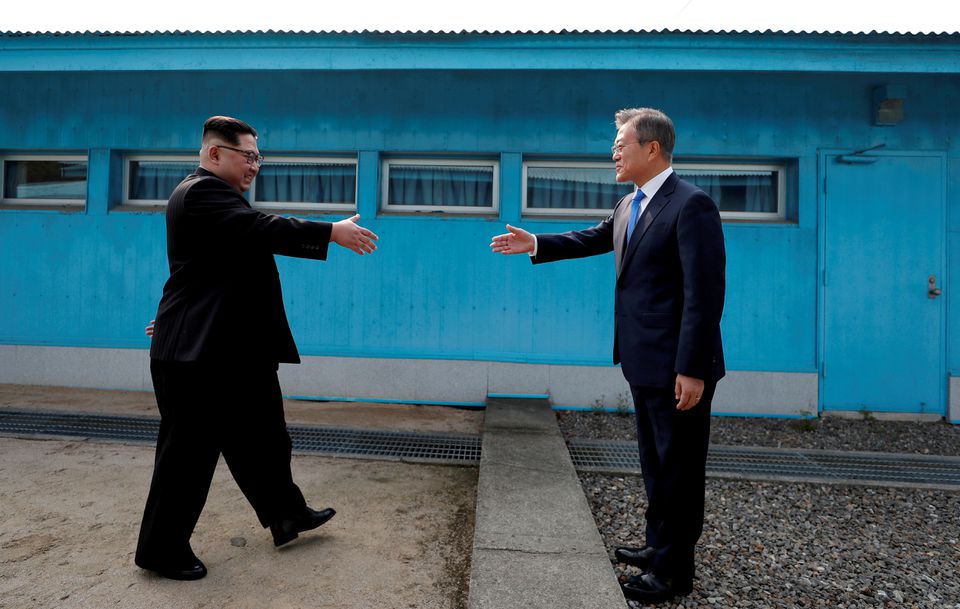 Being one country for so many years a little war draws major differences between them. Whether it’s an ethnicity or economic perspective, North Korea and South Korea are poles apart. Will, they ever come on the same sides, let’s discuss

Once a whole single nation Korea existed on the map. Japan tried to annexed it in 1910. Japan has tried to conquer Korea through War but in the end, Japan has lost all power over it. Afterward, the US and the Soviets divided it along the 38th parallel. Korea was isolated into two i.e., North Korea and South Korea when Japan had to give up every one of their settlements to the Soviets and the United States in the wake of losing World War 2 out of 1945. Since then it is always North Korea Vs South Korea.

Relationship between both countries:

After the separation, there was always a cold war between both countries. Moreover, The seed of resentment grows stronger with time. The main conflict was to claim the power of the whole of Korea. Now president of South Korea Moon Jae In and President of North Korea Kim Jun Un made a pact to resolve their conflicts for the public’s welfare. Despite having so many resemblances, both countries have their uniqueness and perspectives.

North Korea’s Economy is secluded, fastened, and firmly disciplined. On the other hand, the Economy of South Korea is one of the most advanced and productive economies. Tensions still prevail in both countries to date.