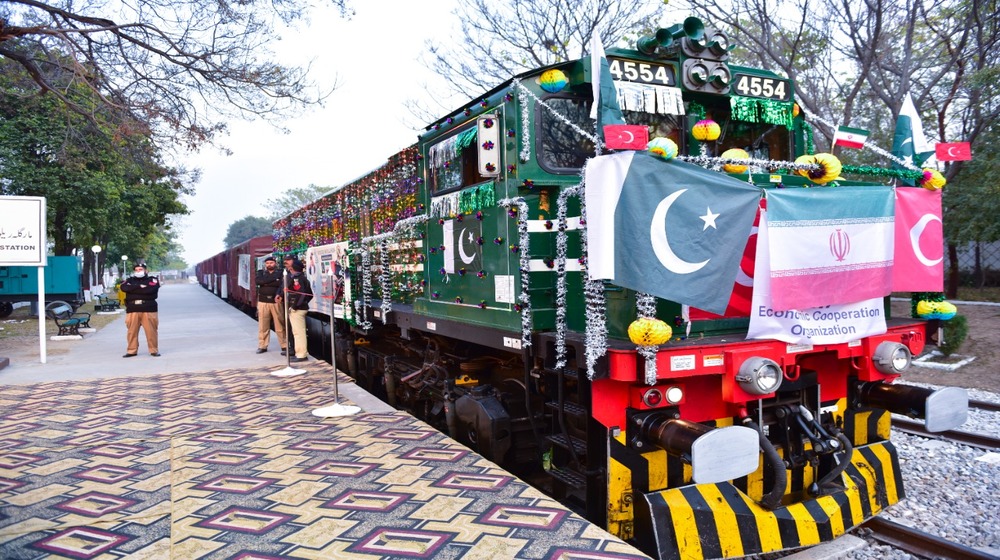 Due to several delays in Pakistan, the Istanbul-Tehran-Islamabad (ITI) freight train was suspended in 2011. It is much faster and less costly than traveling by sea, completing the journey in about 14 days. In a train loaded with dozens of containers, the train departed from Pakistan’s capital for Europe’s largest city.

As the train travels through Turkey, it passes through Ankara before reaching Istanbul, its final destination.

There have been discussions about building a rail connection between Islamabad and Kashgar. A route currently served by the Karakorum Highway. In addition, The Chinese have plans to expand their existing railway line, which goes through Kashgar and Yarkand to Gilgit on the Pakistani side, which has rail connections to the rest of the nation through the same Khunjerab Pass.

To boost the economy:

He said nations gained wealth after becoming technologically sophisticated in their industries, increased their production capabilities, and ability to innovate.

Before the 1970s nationalization policy, the country’s economy was heading in the right direction.

According to the prime minister, Pakistan never fully recovered from the financial crisis because the previous governments opposed wealth creation.

According to him, his government would prioritize export-oriented industries from the beginning.

During the inauguration of the ITI train, Mustafa Yurdakul, the Turkish Ambassador to Islamabad, tweeted a photo.

Due to technical reasons, the first train carries only cargo for Turkey. After that, a transshipment will take place in Zahedan, Iran. Passenger service would also begin soon, he said.

There have been discussions about this project for a long time. The Prime Minister stressed that the rail link should be extended further into Europe to enhance bilateral cooperation and enhance economic and commercial exchanges.”