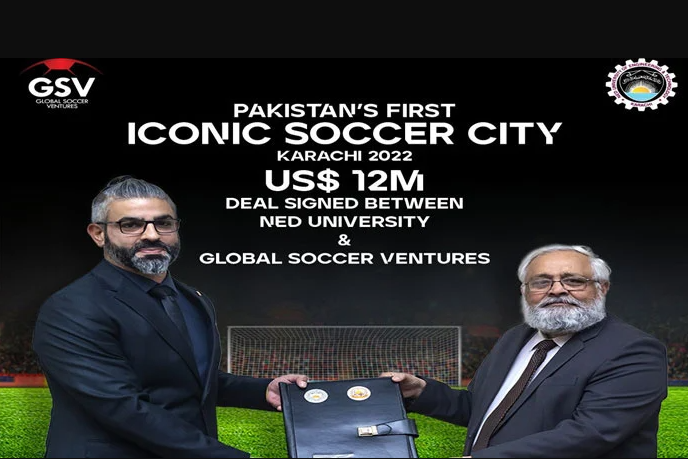 The Necessity of the first football stadium shows the importance of sports in our lives. Traditionally, sports have been viewed as a way to stay fit and healthy. But sports have a much broader impact. Sport contributes to the overall development of students, including teamwork, accountability, self-confidence, responsibility, and self-discipline. Additionally, it contributes to the economy.

There is a good balance of physical and mental development through sports, which helps tone muscles and makes bones strong. Sports can help prevent chronic diseases and give children a healthy heart, strong bones, and enhanced lung function. Sport not only promotes physical health but also enhances social and personality development. There are so many sports available nowadays, but we can categorize them by the number of players; the three main categories are individual sport, dual-sport, and team sport. Basically, sport is a physical and mental activity. Since sports keep them active, a smart athlete can be a successful businessman or a successful student.

In addition to improving leadership skills, they promote goal setting and character building. Sport contributes to the economy in various ways;

Global Soccer Venture (GSV) will establish Pakistan’s first soccer stadium in Karachi. On Wednesday. NED University of Engineering and Technology and GSV signed a 10-year agreement worth $12 million in this regard. In addition, an array of football infrastructure projects, including a state-of-the-art stadium, will be developed by German engineers in Karachi.

FIFA’s world-class facilities will be available at the stadium. A German firm designed the stadium. In addition, new sports arenas will be visible in the skyline of Karachi, which will not only feature FIFA international playing conditions but also offer a raft of marketing and technology opportunities for brands.

Earlier, Dr. Sarosh Hashmat Lodhi, Vice-Chancellor of NED University, said: “It is a vision that only GSV can bring to life. I have seen the science and evolution of football on offer. It will be a major transformation for football in Pakistan”.

Michael Owen, the ambassador of the Pakistan Football League, commented on the development, saying there is nothing more important than having home and away fans in football stadiums.

GSV representatives shared their vision for a soccer city stadium. It is time Pakistan promotes talented football players and provides them with world-class facilities to hone their skills.

The first-of-its-kind soccer city stadium will promote the sport in the country and, hopefully, will kickstart a trend of building world-class facilities for football players across the country.