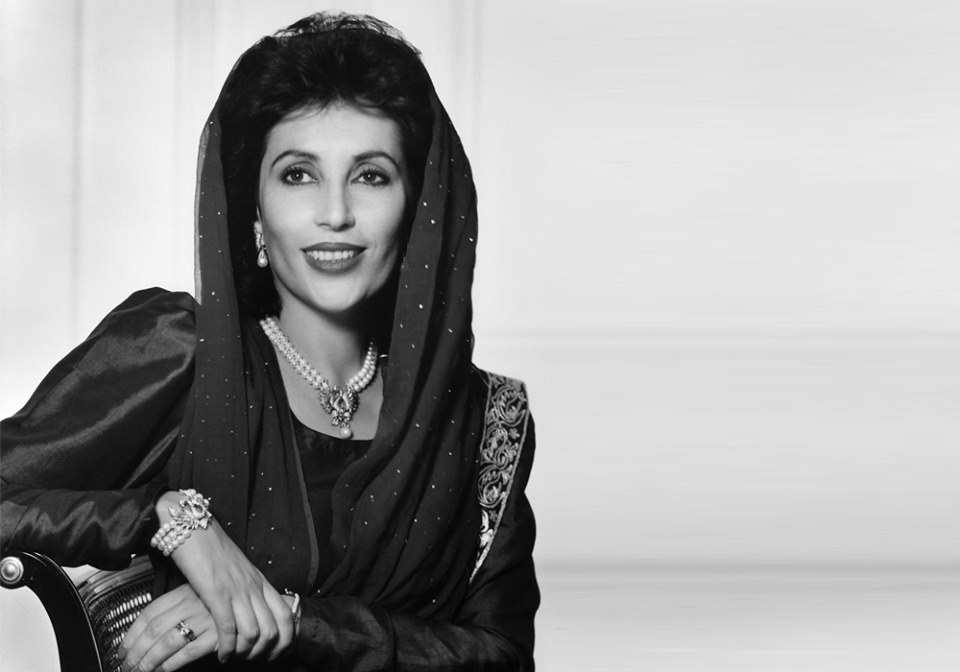 Like her name, she was one of a gem. Benazir Bhutto first woman who represented the country on the highest level. The legendary personal; it featured in Madame Tussauds in 2016.

Benazir Bhutto, the iron lady of Pakistan who fought against poverty, oppression, and injustice. Her personality was so enlightening that authorities obey her quietly. First Muslim politician that rules a country being a president. She was the first lady who addressed to UN bravely and put her stance courageously. Even after 14 years of her merciless death, she is still remembered as the bravest and kindest lady in history.

Born on June 21. 1953 in a prestigious family of Bhutto’s. His father Zulfiqar Ali Bhutto was already a big name in politics at that time. She completed her education at Oxford University. She led all her life in London but returned to her homeland in 1977. His father was executed for corruption and traitor charges. She fought for justice but failed. After that, the political party PPP was scattered and unorganized. She led the party from the front and became the first Muslim lady president in 1988. She could not help the country to cope with the problems of electricity or poverty. Her tenure was dismissed because of allegations and controversies. But she again fights for her rights and re-elected in the 1993 elections. All of her political career is fills with massive allegations and controversies by opposition.

She espoused the rich landlord of Sindh Asif Ali Zardari in 1986. Blessed with 3 kids, 2 daughters, and 1 son. She was so famous and loveable that when she came back in 1986, it took 9 and hour hours to reach home from the airport. After so many legal fights, she moved to London but never stopped fighting for her country. She came back in 2007 to fight and lead country from the front.

She came back to Rawalpindi, the city where her father get sentenced. A huge crowd was waiting for her to welcome. She was standing on the rooftop of her car to greet her followers. A blind bullet came from nowhere and left the whole nation grieving.

A thorough investigation was held but the assassin could not be found. Scotland yard initiated the investigation but it was of no use. “The United States strongly condemns this cowardly act by murderous extremists who are trying to undermine Pakistan’s democracy,” President Bush said from his ranch near Crawford, “Those who committed this crime must be brought to justice.” A coin issued on her first death anniversary to honor her services to the nation.

In 2016, Madame tissues announces to unveil of the wax statue of Benazir Bhutto. Her statue is kept in the most influential personalities of the world. She is standing along with Mahatma Gandhi and a few others. She is the first and only Pakistani who gets to feature in Madame Tussauds wax museum. The life of legends stays an embodiment for centuries.