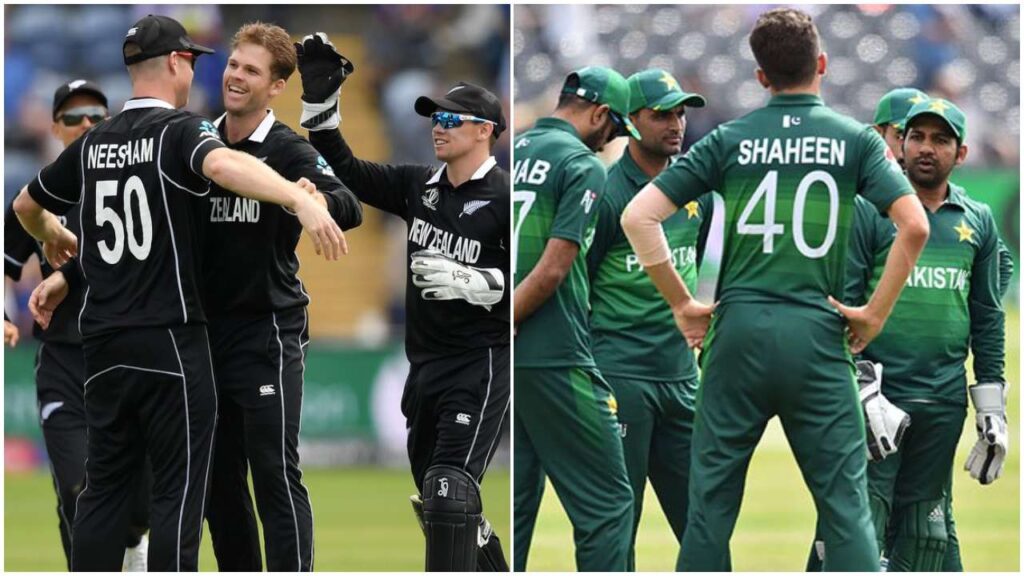 Reports have confirmed that the New Zealand cricket team will tour Pakistan twice in 2022. The is done for compensation after NZ abandoned previous tour due to security issues.

The New Zealand Cricket Team, will tour Pakistan twice during the 2022-23 season. This tour is done in order to compensate the tour abandonment NZ did in the last season. The team would be revisiting Pakistan in December/January 2022. NZ cricket team would be playing two test matches and three ODIs during this visit.

The second visit will take place in April 2023. NZ in this tour will go onto play 5 ODIs and 5T20s with the Pakistani team. Pakistan was delighted with the news of NZ tour to Pakistan and fans are already excited for the future matches.

It all happened when New Zealand on 17th September 2021 refused to play in Pakistan due to some security issue. This was Just few hours before the start of first ODI at Rawalpindi, The black caps packed their bags and abandoned the series. NZ captain Kane Williamson called the abandonment to be unfortunate and explained that refusing at last minute was not in his hands.

This act of refusing to play last minute left PCB and Pakistani fans in a state of disappointment and anger. ‘Inzamam Ul Haq’ a former cricketer and analyst said that refusal to play was very indigestible. The former cricketer also went onto claim that no country can do to another country what New Zealand has done to Pakistan.

PCB Chairman’s statement regarding the announcement

After everything that happened, the New Zealand cricket team’s announcement of two tours surely is a positive gesture. PCB chairman Ramiz Raja regarding the situation said that “I am pleased with the outcomes of our discussions and negotiations. Thanks to Martin Snedden and his board for their understanding and support. This reflects the strong, cordial and historic relations the two boards have and reconfirms Pakistan’s status as an important member of the cricket fraternity.”