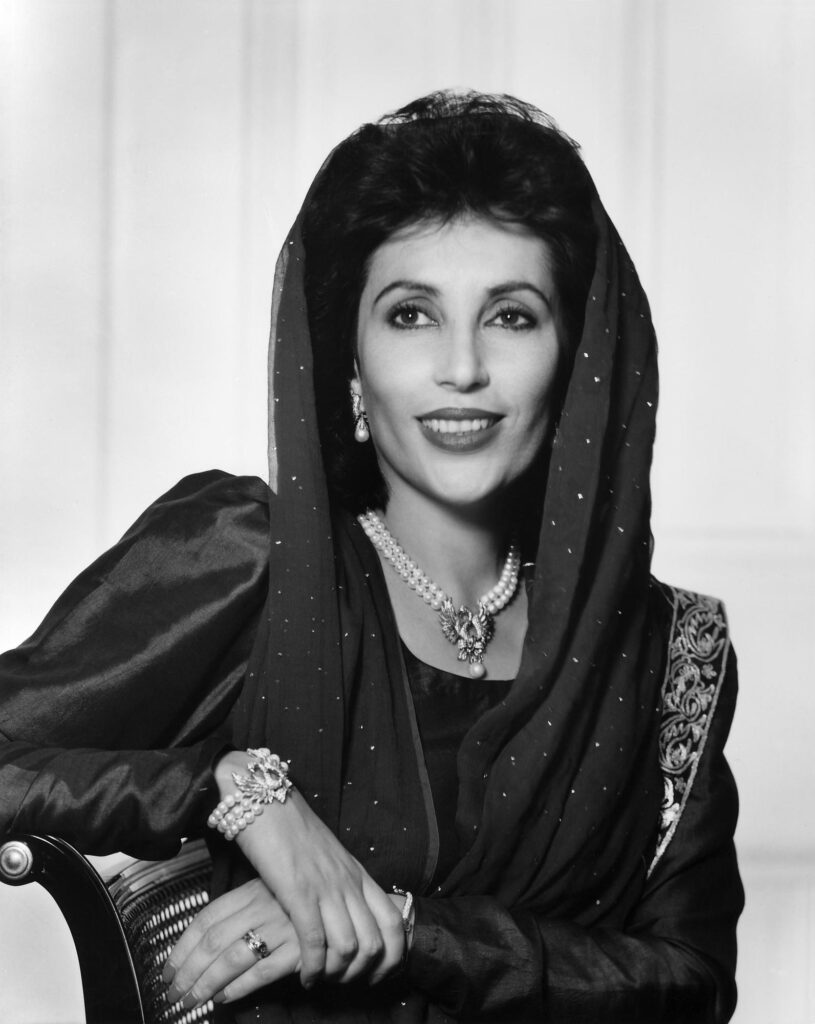 27th December, 2007 former Prime Minister Benazir Bhutto was assassinated in Rawalpindi during an election rally she campaigned for 2008 elections.

The young, brave and courageous woman who entered this world on 21st June 1953. Benazir was the daughter of a great politician Zulfiqar Ali Bhutto who ruled Pakistan from 1971-1977 and her mother Nusrat Bhutto, she had 2 brothers Murtaza Bhutto and Shahnawaz Bhutto and a sister named Sanam Bhutto.

Benazir Bhutto completed her education from Harvard University, B.A 1973 and University of Oxford B.A 1977. She was even the president of Oxford Union. Since childhood she had strong exposure to politics due to her father Zulfiqar Ali Bhutto.

Moin Akhtar: Remembering the legend on his 71st birthday

Benazir Bhutto married on 18th December 1987 to a well-known politician, Asif Ali Zardari, who then became the president of Pakistan after the demise of his wife.

Benazir Bhutto became first female prime minister of Pakistan on 2nd December 1988. which indeed was the day of honor for whole nation and still an unforgettable one.

No doubt her bravery is unreal to be summed up in words. The work she did for Pakistan is remarkable, for all the sacrifices and hard work she has done for this country each and every person still examples it and are really proud of strong women Benazir Bhutto.

Benazir Bhutto is also among the seven winners of UN Human Rights Prize. She received the Bruno Kreisky award for human rights in 1988.

Glimpse of some services which Benazir Bhutto presented to Pakistan

Pakistan witnessed one of the saddest days of political history on December 18, 2007 when legendary Benazir Bhutto left the world. She was at a rally in Rawalpindi where 2 explosions occurred. Later, it was found that those were planned Suicide bomb attack. This attack killed 139 people along with Benazir Bhutto and injured at least 450 people.

The investigation behind the murder is still going after 17 years and Pakistani court has not been able to identify the real culprit behind this hideous crime.