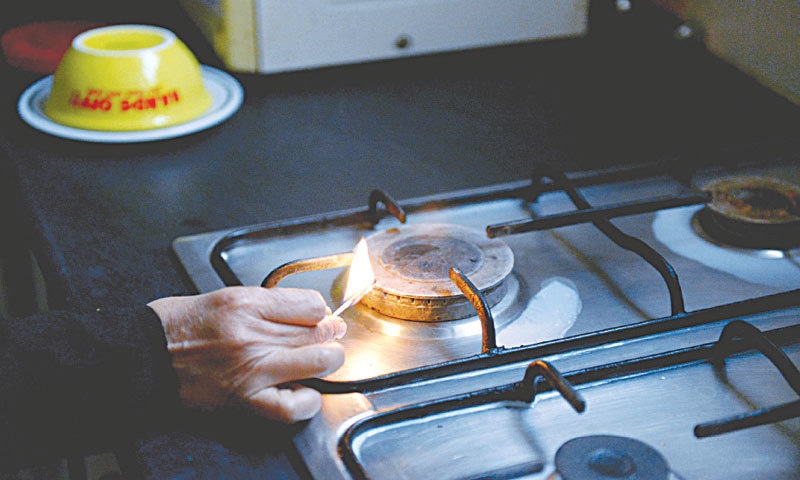 “Pakistan is losing its momentum of of productivity”, says FPCCI regarding gas shortage in the country

FPCCI stated this on Thursday and highlighted major issues due due gas shortage in future.

President of FPCCI Naser Hyatt Magoo pointed Governments failure to fix the issue or to make measures to fix it, he even talked about the loss due to gas scarcity in the country.

The gas shortage problem would even effect the future generation of the country and the future of exports in Pakistan.

Before start of winters Government announced about less gas supply in the season and now have given timings at which efficient amount of gas would is supplied, everyone is instructed to work accordingly with these timmings.

Some reports even say that a large number of areas have not received gas in the past 3 days. Quetta, Peshawar, Gujranwala, Multan, Faisalabad, Mirpurkhas and other several cities in Punjab are suffering from major gas crisis.

Residents, Restaurant owners, Factory owners and many more are complaining about the impact of gas shortage on their business. Constant complains are coming in from people living in Saddar, II Chundrigar road, Lyari, Manzoor colony, Kharadar, Kaemari. Orangi, Shah Faisal colony, Liaquatabad, Korangi and Bhittai colony are also on the list of areas with lack of gas.