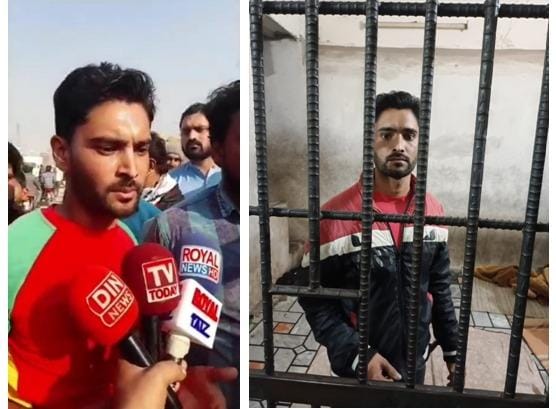 Sialkot police says; around 35 key suspects have been arrested for Lynching. Police and other authorities are continuing to identify more suspects through CCTV and mobile data to arrest on charge of sialkot lynching.

Police and law enforcement authorities since the horrifying act in sialkot about mob lynching of a Sri Lankan factory manager are working on identification of suspects. Recently, Sialkot police released information saying that they have identified 40 more suspects.

Police is identifying the suspects through CCTV footages, mobile data and biometric attendance system installed inside the factory. According to Sialkot police, around 35 out of 140 key suspects are under custody. Police have obtained a physical remand of 15 out of 27 suspects from the court. The other 8 suspects will soon appear before an anti terrorism court in Gujranwala.

On Friday, 3rd December took place the horrifying mob lynching of Sri Lankan factory manager ‘Priyantha Kumara. Factory workers accused the export manager of blasphemy. Being accused of blasphemy, he was severely tortured by a mob.

After severely beating the factory manager, the mob went onto light the manager’s body on fire. Hundreds then surrounded the body and chanted religious slogans while the body kept burning. You can more details and statements regarding the mob lynching here.