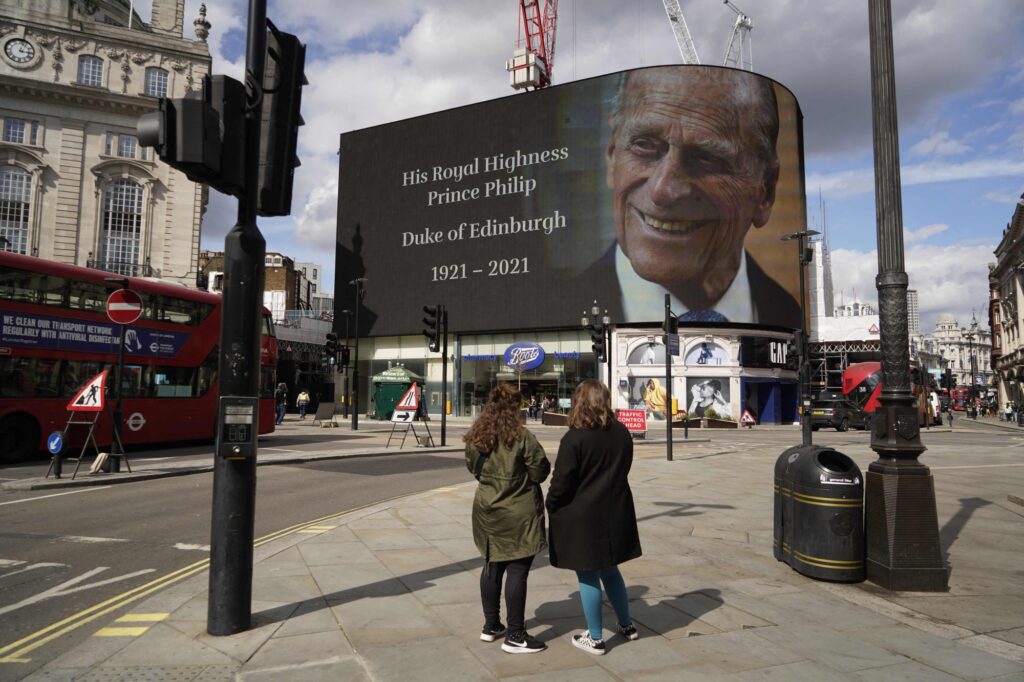 Duke of Edinburgh Prince Phillip revolutionizes the system of Traditional Monarchy. He defends the dignity and respect of Royal family entire his life.

Being a royal himself Prince Phillip was never a traditional monarch. Born on June 10 1921, to the Danish house of Glucksberg, at the summer palace of the Greek Royal Family, on the island of Corfu. Philip was the only son of Prince Andrew of Greece and his wife, Princess Alice of Battenberg. When his mother suffers from Schizophrenia, she has to left home and spend her rest of the life in mental asylum. Prince’s 4 sisters who married and settled in Germany. His father abandoned him at the age of 7, and left him at his grandmother’s. So being a Greek prince he does not know the language. Instead he lives in France and learn French and German.

Later he shift in England along with his grandmother. After the completion of education He joined Royal Navy army in 1939. That year he met with 13 years old Princess Elizabeth of Royal family. Cupid ignites the spark between them and they started exchanging letters in 1946. They married in Westminster Abbey on the November 20, 1947. Marriage ceremony of royal couple heard by 27 million people on radio. Whereas prince Phillip has to leave all the titles he has as a member of Greek Royalty. It is because of the feud happen in both countries after WWI.

Phillip’s role and influence on Royalty

King George died in 1952, and the 27 year old Elizabeth thrust onto the throne. She accepted the responsibly with great dignity that comes with great sacrifices. Her coronation held on June 2, 1953 at Westminster Abbey. The first step towards change starts from here. Prince Phillip demands the Live broadcasting of coronation ceremony on Television. It gets a lot of backlash because according to church and monarch, this is the most sacred ceremony in the royalty.

It referred “It would be unfitting that the whole ceremony … should presented as if it were a theatrical performance.” by Prime minister of that time Sir Winston Churchill. Though it was quite orthodox and conservative but almost all the cabinet member agrees on this. Queen Elizabeth took stand with his husband and allow the media inside the church for broadcasting. Moreover he Allows to made a documentary of royal life in 1969. That documentary aired once but left an impact for lifetime. That shows the Normal Life of royals, their picnics, BBQ, and Celebrations.

For the first time Christmas greeting recorded and telecasted on tv that year. It was the huge success in the eye of common man.

Prince Philips brought Informal Behaviors in royal life. He carries his own briefcase, he loves to meet people without any protocol, he wants to help people in normal ways. According to him “I think it’s a complete misconception to imagine that the Monarchy exists in the interests of the Monarch — it doesn’t. It exists in the interests of the people.” He take this statement all his life with him. He gets the title of Prince in 1957 that imposes more responsibilities on him. Queen Elizabeth was always with him despite of running the country and Crown of Monarchy.

Prince Phillip died on April 9, 2021 on Friday at the age of 99. He led an royal life for more than 70 years. His life always portrayed as colorful and supportive husband. Queen and he had few rough patches in their married life. But they always managed to stay together. “Rock” as defined by Prince to Queen. Prince has a nice sense of humor that brought the new perspective in royal life. He changes the view of Royal life in General Public, making them more approachable and human like. He always remembered as a light bearer of the New Royal Instincts.