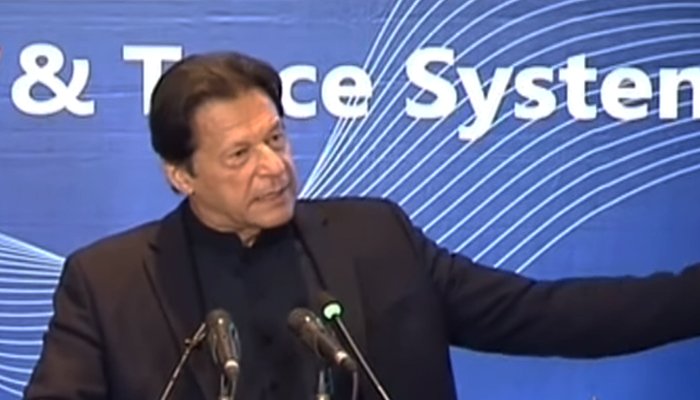 Our biggest issue is that we have to take loans to run the country. Countries cannot run without taxes. We have our stability at stake said PM Imran Khan while inaugurating FBR’s new track and trace system for sugar sector

Imran Khan said that with low tax coming in, the government faces a lot of issues. The government “does not have enough money to run the country, which is why we have to take loans”. He compared the government’s low tax situation with a low income household that always run out of money and fails to invest.

PM Imran Khan traced this ‘tax avoiding’ culture to the colonial era. He said that people in the colonial era thought of tax to be something that puts their hard earned money into foreign pockets. With no basic facilities people started considering taxes to be a bad thing.

This system would monitor a product from its production up until its consumption. FBR would do this by individually stamping each unit of production, these stamps would serve as a verification of tax payment. Details of the stamped products would be saved digitally and products with no stamps would not be allowed for sale. This system will likely increase tax revenue for the government.

Prime Minister Imran Khan while talking about this system congratulated FBR and other tech institutions for creating it. He further stated that he has high hopes from the FBR Track and Trace system.