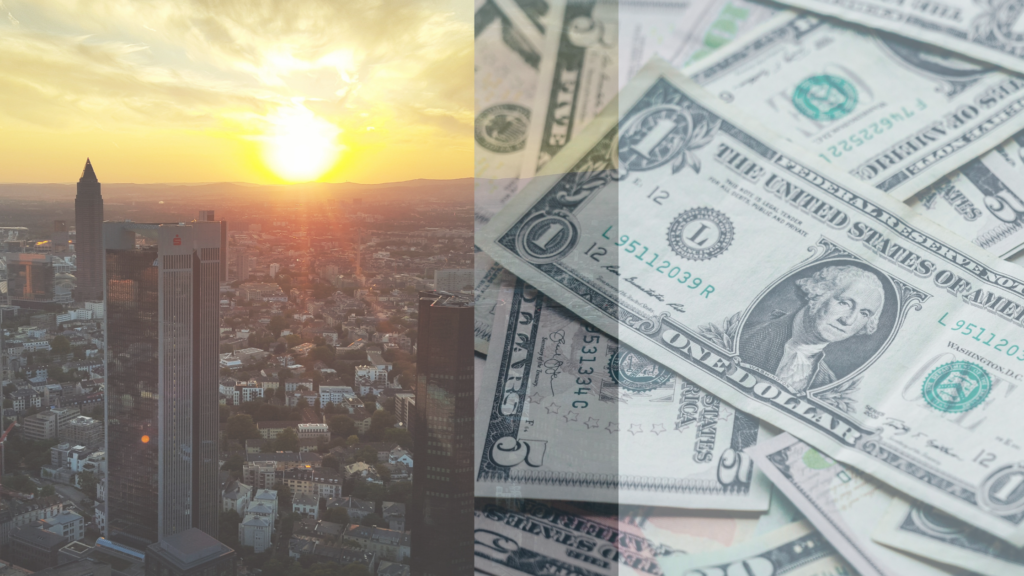 With difficult concepts and even more difficult terms, economy is hard to understand. However, here we will give you a basic grasp on the working of an economic machine

If you are someone with a curious mind that likes to go deep into concepts, then questions about ‘the economy’ might have popped up in your head. With many difficult concepts and terms, the working of an economy surely is difficult to understand.

The economy basically works like a machine or a system that comprises many different parts. Studying the working of economy in these individual parts makes it easier for anyone to understand.

Economy and the Economic system

People since prehistoric times, have been indulged in trading of valuable goods and services. With the invention of currency, barter ended and people started to receive money as a reward for the value they provide. Now with people receiving money for the value they provide, they do things that brings them the highest monetary reward. The people then use the money they have, for buying other things of value. This collection of productive activities is called an economy.

The working of an Economy

Central Government’s role in the Economy

Over the course of history many governments have tried to exercise complete control over the economy whereas others have decided to stay out of it. However governments nowadays, usually lie somewhere in the middle of these extremes. With the central being a separate entity in most countries, the central government uses taxes and spending programs to control the total amount of money in an economy.

Central Bank’s role in the Economy

Having complete control over printing of currency and interest rates, Central Bank have the most power to influence an economy. Central bank aims to ensure stability and growth in the economy and it does so by using interest rates as their tool.

What is the growth of an Economy

An economy grows, when it produces more economic goods and services than it did in the past. In order to do this, individuals workers have to be more productive. This means that individuals would have to efficiently create more output from the same resources. An example of this is a farmer yielding more crops per acre than he did last year.

Thus a growing economy produces efficiently and has a surplus of goods. This surplus of good and healthy economic growth elevates the life of people in a country.