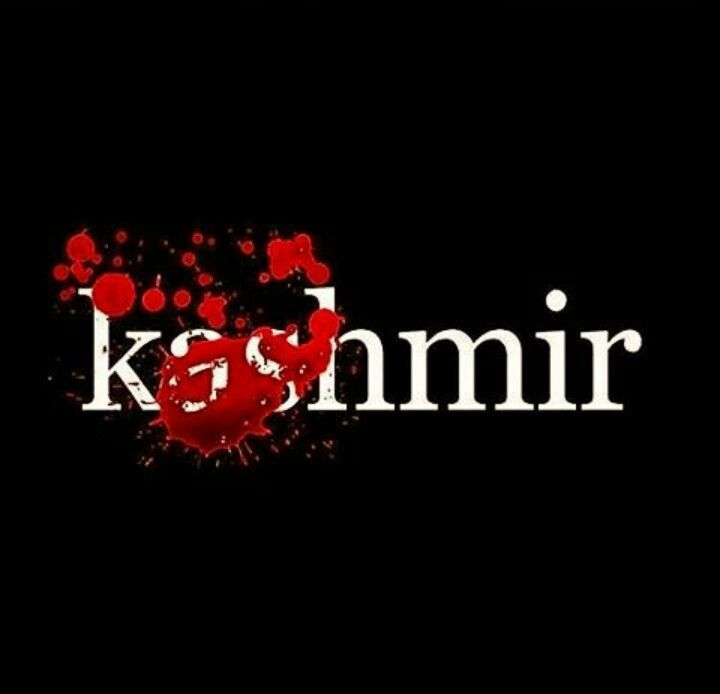 Under attack for more than 70 years, people of Kashmir are still waiting for justice and freedom. United nations and rest of authorities are doing nothing but oppressing the weak.

Jammu and Kashmir, commonly known as Kashmir, territory in the north-western part of
the India, on the north-east by China. On the south by the Indian states of Himachal Pradesh and Punjab, and on the west by the KPK and Punjab provinces of Pakistan. Kashmir has an area of about 222,236 sq. km (85,806 sq. mi). Kashmir has an ancient history that makes it eccentric. From a center of Buddhism to Hub of Islam for 5 centuries. Being under control of Sikhs to British empire. This valley has seen everything. Now 50 percent of population follows Buddhism, a large number follows Islam while a small percentage of Hindus and others are also present. A religion named Kashmiriyat also prevails there. This religion is a mix of Buddhism, Islam and Hinduism.

Jammu and Kashmir has a very colorful history till now. Now this beautiful valley is under control of 3 countries. 55 percent of area ruled by India that contains Area of Laddakh, Poonch and Jammu. 35 percent is under Pakistan’s control that includes Azad Kashmir, Gilgit and Baltistan. Whereas 20 percent controlled by People’s republic China. India lost the plateau of Aksai Chin in Sino-India war in 1962. Being a rich and strategic point in the area, Kashmir has a special place in every country’s defense room.

At the time of Independence in 1947, Kashmir was under Maharaja’s rule. British empire gave them option to merge with either India or Pakistan. Maharaja tried to delay the decision because he wants total independence. Moreover British were also not careful in the division of the area. But things escalated fast and things get out of Maharaj’s hand. After the independence riots begin for the answer. Both countries do not want to give up Kashmir. Finally on October 27, India enters his army in Kashmir and illegally occupy it.

They arrested hundreds of young boys in the name of violence. Raped hundreds of young girls and women. Destroys public property and put a strict curfew in the area. Even the medication and food supplies were scarce and limited. Later in 1948, war held between Pakistan and India, where India took this matter to United nations. A pact of peace signed that states that only people of Kashmir will decide, to whom they want to unite with.

But India overstep the pact and states that referendum will not done until there is one freedom fighter. And by this they are oppressing the valley from 70 years. They kidnap their young boys, Molest their girls and kids. Even internet services’ limited and filtered. They are doing it in the name of their right of birth. Even United Nations failed to reach any decision.

Recent condition of Jammu and Kashmir

Around one year ago, India put a strict curfew in the valley. Whole world condemned this brutal act by India. Whereas they did not bat an eye. Moreover they are spreading propaganda that Pakistan is helping terrorism in the valley. President Imran Khan took this matter to international forums and tried to picture real scenario in front of them. People in Kashmir just want peace and freedom for their generations. They do not want to raise their kids in the fear of death.

Today Kashmir is only a matter of speeches and fake promises. Even Local human rights organizations like the Jammu and Kashmir Coalition of Civil Society (JKCCS) and the Jammu and Kashmir Council for Human Rights (JKCHR) repeatedly try to bring up these issues in the media but garner little response in terms of actions taken by the state. They need a proper solution to this problem that will prosper their next generations.