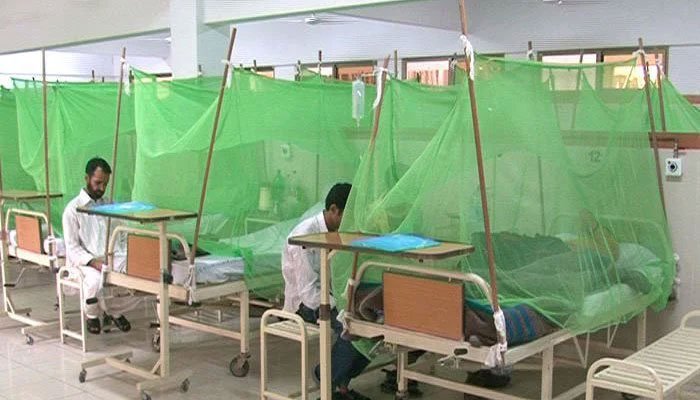 A large number of patients with Dengue like symptoms are arriving in different hospitals. The patients however are testing negative for both Dengue and Malaria.

KARACHI, PAISTAN – Doctors in Karachi are facing a tough time since the city seems to have contracted a new Mystery Dengue like virus. Over the past few days, hospitals are flooded with patients having symptoms of vector borne diseases such as Dengue. While these patients have symptoms such as headache and high fever, a big number of them test negative for all vector borne diseases.

These patients are now being tested for a big number of mosquito borne diseases however show positive for none. This unrecognized mystery virus surely suggests that a new diseases is lurking and has created havoc in the city. Scientist and doctors, who are still working on this are requesting citizens to take precautions against mosquitos.

The difference between Dengue and the new Mystery Virus

Pakistan, each year from July to November experiences a dangerous surge in Dengue cases. The Dengue virus each year kills dozens and severely affects many. This year doctors were expecting the same, this new mystery virus however came to them as a surprise.

Dr Ghulam Sarwar, who works at a renowned lab in Karachi, gave interesting insights about the virus. “We have observed a number of cases during the last couple of weeks in which patients showed dengue-like symptoms. When tested for the mosquito-borne disease they turned negative. In such cases, the platelets are quickly dropping down whereas high grade fever is noted and the recovery is very slow. Clinically, these cases are dengue but hematological findings suggest these are not dengue”.

While the mystery virus is dropping platelets much more quickly than dengue, no patient up until now has died from it.