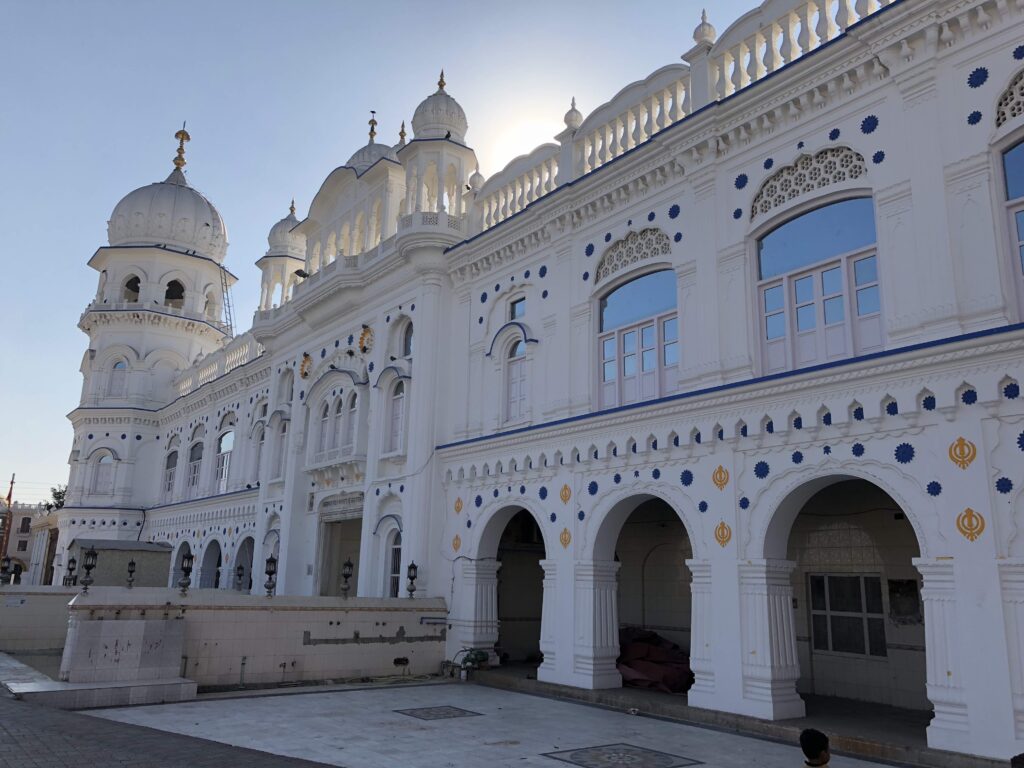 Pakistan High Commission exceeds the number of visas for Indain Sikh Yatris. It issued under the  Pakistan-India Protocol on Visits to Religious Shrines of 1974. Guru Nanak considered as the most sacred personality in Sikhism.

Guru Nanak Jayanti, also known as Guru Nanak Gurpurab, celebrates the birth of the first Sikh Guru and considered one of the most sacred festivals among Sikhs. The day celebrated on the full moon day of the Kartik month as per the Hindu calendar. It also marked as Kartik Poornima. This year the day falls on November 19. It will end on November 26. It included the visit of all Gurdwaras and pays their respect. This is 552nd birth anniversary of the prestigious personality this year. Pilgrims will remember his sayings and offer their sacrifices to him. They will arrive on Wahga/Atari check post as mentioned in the protocol.

Pakistan High Commission New Delhi has issued 3000 visas to Indian Sikh Yatris. Initially it announced that only 1500 visas will issued prior of Corona Virus. But keeping in view the religious harmony and country’s diplomatic relations. Pakistan decides to exceeds the number of Pilgrims this year. They will pay their Respect in all gurdwaras in the country. Mainly at Gurdwara Janam Asthan in Nankana Sahib and Gurdwara Darbar Sahib also known as Kartarpur Sahib.

Pakistan and its steps to maintain peace in region

New Government of Pakistan has taken a lot of steps in order to create religious harmony in the region. The biggest example is opening Kartarpur which is a visa free corridor for Indian Sikh Pilgrims. Moreover This step’s well appreciated by Sikh community and worldwide. Whereas they make sure that all the religions in the country lives in peace and can offer their religious rituals in tranquility.

The 1974 Protocol on Visits to Religious Shrines between India and Pakistan is a set of principles that implemented while keeping in view the sentiments and devotion of the various communities in the two countries. It states that visas will issued to any party who wants to pay visit for any religious activity. 20 or more parties can get visa at a moment. Sikh community and pilgrims are happy and excited for the upcoming Jayanti. They also appreciated the efforts done by Prime minister Imran khan for better facilitations. All the covid precautions will observed strictly during the yatra.

But sadly India is not ready to reopen Kartarpur Corridor from their side. This is the second year pilgrims cannot visit from Indian side. Indian security forces are concerned about the terrorism and extremism. It shows the negative approach towards peace in the region from their side. Sikh community asks for Indian government concerns and attention towards this problem as soon as possible.