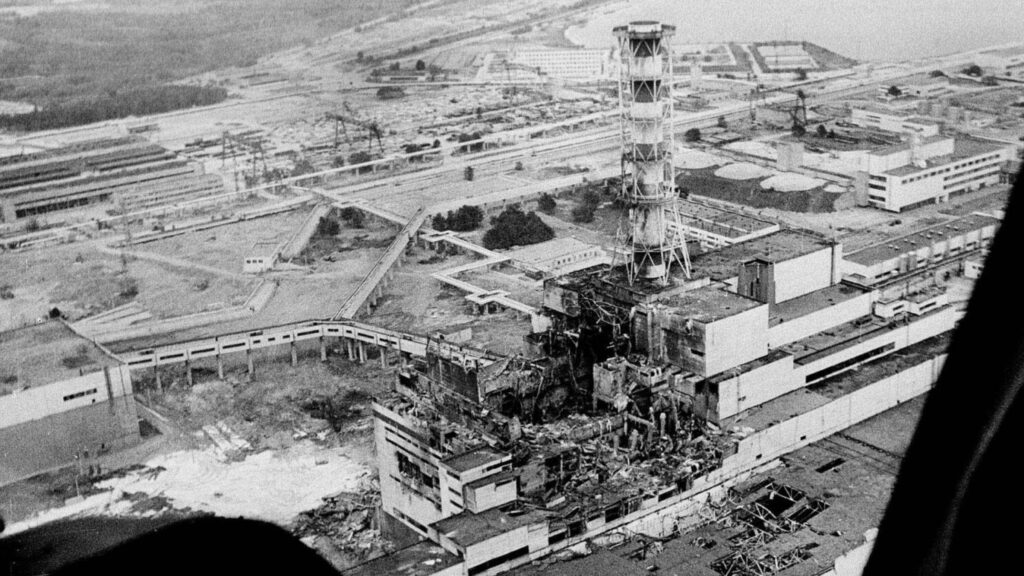 The Chernobyl disaster was a nuclear blast, that took place towards the North of USSR. Happened nearly 35 years ago, the disaster still continues to affect nearby areas

Termed as the ‘worst nuclear disaster in history’, the Chernobyl disaster took place in 1986 at a nuclear reactor in the north of USSR. The Chernobyl nuclear disaster, when measured on a severity scale scores around 7, which is the highest on the International Nuclear scale.

The Chernobyl nuclear disaster when compared to all other disasters, is the one that was the heaviest on both costs and lives. This disaster resulted in a mass evacuation and has made its surrounding areas contaminated to this day. When adjusted to inflation the Chernobyl disaster caused the USSR a financial damage of around $68 billion.

This nuclear disaster is regarded as one of the worst accident caused by humans. Many movies, TV shows and documentaries have highlighted the event. The Chernobyl disaster has both an interesting story and after effects.

Details of the Chernobyl Disaster

The Chernobyl nuclear power plant consists of 4 power units. The blast happened in the fourth unit of the plant, which reportedly had a manufacturing default. The incident started on April 25 1986, when scientist at the Chernobyl plant decided to carry out an experiment. Scientist in this experiment went onto shut down most of the reactor’s power regulating and safety systems. The scientist then withdrew power rods from the reactors and made the reactor run on only 7% power.

The reactor continued to work under this extreme condition, however after around 24 hours things got out of control. The chain reactions inside the 4th unit, started to become uncontrollable and caused a fire in the unit. Soon a fireball erupted out of the unit and caused a blast that blew off both the walls and the concrete lid of the reactor. The fire core went onto burn and released a large amount of radioactive material into the air.

Two plant workers died in the explosion, while 28 more died as a result of acute radiation syndrome. United Nations however estimates that the number of deaths were actually 50. Scientist predict that around 4000 more people will die as a result of the radio active material.

After a few hours of the blast, the Soviet Government went onto evacuate 30,000 residents from the nearby city of Pryp’yat and tried to cover up the news. The news however broke when Swedish stations started inquiring about radioactive winds coming in from the USSR. The Soviet government the admitted to their mistake and went onto work towards minimizing the effects on the blast.

After Effects of the Disaster

Soon after the blast, emergency forces reached the Chernobyl power plant. Emergency helicopters covered the nuclear reactor with sand and boron to stop further release of the radioactive material. The unit was covered with concrete structure called ‘sarcophagus’. The Soviet Government also went onto bury pine trees around the plant to reduce contamination.

The radiation however reached many places including Belarus, the Russian Federation, and Ukraine. This radiation directly affected a large population of people living in these areas. Health experts and scientist have always been worried about the level of radiation in the people of these areas. While people in these areas are safe from other effects of radiation, these places record a large number of thyroid cancer cases.

People in these areas especially evacuees have reported psycho-social impacts such as depression, alcoholism and anxiety.