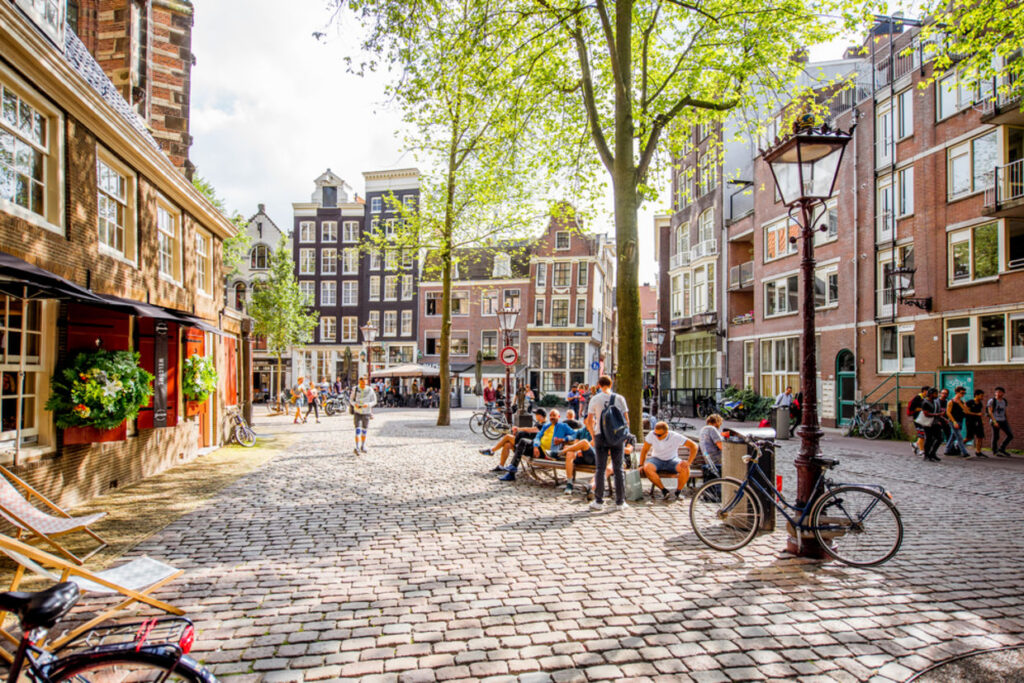 Cars have surely made our lives easier, however they bring harmful emissions and pollution alongside the utility it provides. While the world continues to use cars, there are still a few places that are completely free of cars

Upon entering in the 21st century humanity had a big problem at hand and that was an ever increasing pollution. With the world constantly utilizing non renewable resources and leaving large amounts of carbon footprints the problem is difficult to solve. Governments alongside Environmentalists have been working hard to control environmental degradation. One such effort is the creation of car free cities and towns.

When talking about CO2 emissions and carbon foot prints, vehicles especially cars are one big contributing factor in it. Statistics show that over the years most industries reduced their carbon emissions, the vehicle industry however have done the opposite. Road transportation including cars trucks and motorcycles cause around 72% of CO2 emissions in the world.

Being a large cause of CO2 emissions, vehicles specifically cars are now banned in many cities of the world. This step however a difficult one, have caused the environment level and the air quality of the cities to drastically increase. Here is a list of cities that are completely free from cars.

Ghent is a port city located in the northwest of Belgium is near the Leie and Scheldt rivers. The city contains medieval historic architecture and provides beautiful views. Ghent is now a university town and also caters a good amount of tourist. The city made itself car free in 1996 thus increasing its air quality and reducing pollution. The city is much more peaceful and provides its residents and visitors a much better environment.

Fes al Bali is the oldest part of Fez, Morocco. Built between 789 and 808 AD, the medieval town served as the capital city for the Idrisid Dynasty. The town is famous for its medieval structures and is also a UNESCO heritage site. Built during the medieval times, the narrow lanes of this town is completely inaccessible by cars. People in Fes al Bali travel either by foot, donkey carts or carriages. The shops, mosque, architecture and the car free feel makes a person feel as if they have travelled back in time and are in the medieval ages.

The capital of Norway ‘Oslo’ is famous for its green spaces and museums. The city in 2019 completely prohibited cars in its city center. This resulted in positive temperature and environmental changes in the city. The city is now investing in a better public transport system and has plans to replace more than 56 kilometers of road into bike lanes.

Located in Netherlands, Amsterdam with its large population always had a large amount of vehicles. The city however in 2018 completely disallowed motor vehicles on major roads that connect the eastern and western Amsterdam. With this decision, motor vehicles now go around the city instead of going through thus making it a car free zone. Now residents, tourist and cyclist can walk around the city without being interrupted by a car.

Who doesn’t know about this beautiful city in Italy. Venice is basically 118 islands surrounded by a water body that’s around 50 feet deep. The city has a unique vibe and attracts a massive amount of tourist. Venice is completely car free since people usually travel on foot or take boat rides.