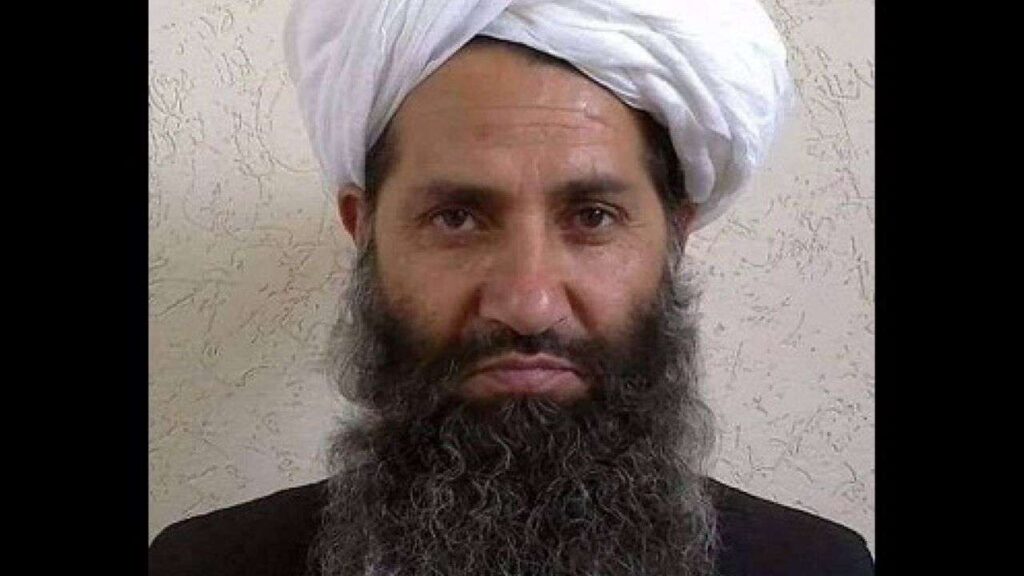 Haibatullah Akhundzada’s has kept a low profile since he took power of the Taliban in 2016. The leader however on Saturday, made his first public appearance after the Taliban capture of Afghanistan

Haibatullah Akhundzada took control of Taliban in 2016 and has been infamous since then. Akhundzada, however never really got out in public and has avoided public appearances ever since he became the Supreme Leader for the group. This avoidance of public appearances was primarily due to security reasons, however now with Taliban ruling Afghanistan, it is safer for the leader to appear publicly.

This public appearance came after around 4 months of Taliban coming into power. This absence of the supreme leader created a whole bunch of rumors about him. People started to spread fake news about him being ill or dead. The recent public appearance however has now proved all the rumors wrong.

Akhundzada being the ‘supreme leader’ for Taliban, holds an important position for both the Taliban’s and the people of Afghanistan. Being the ‘Amirul Momineen’ for Taliban Mujahids, Akhundzada is the unifying and authority figure for the Taliban.

With this important position of power, Akhundzada recieved a strict security during his address at Darul Uloom Hakimah Madrassa. No camera’s were allowed inside of the Madrassa, however the address was released through a 10 min long voice note released by Taliban fighters on social media.