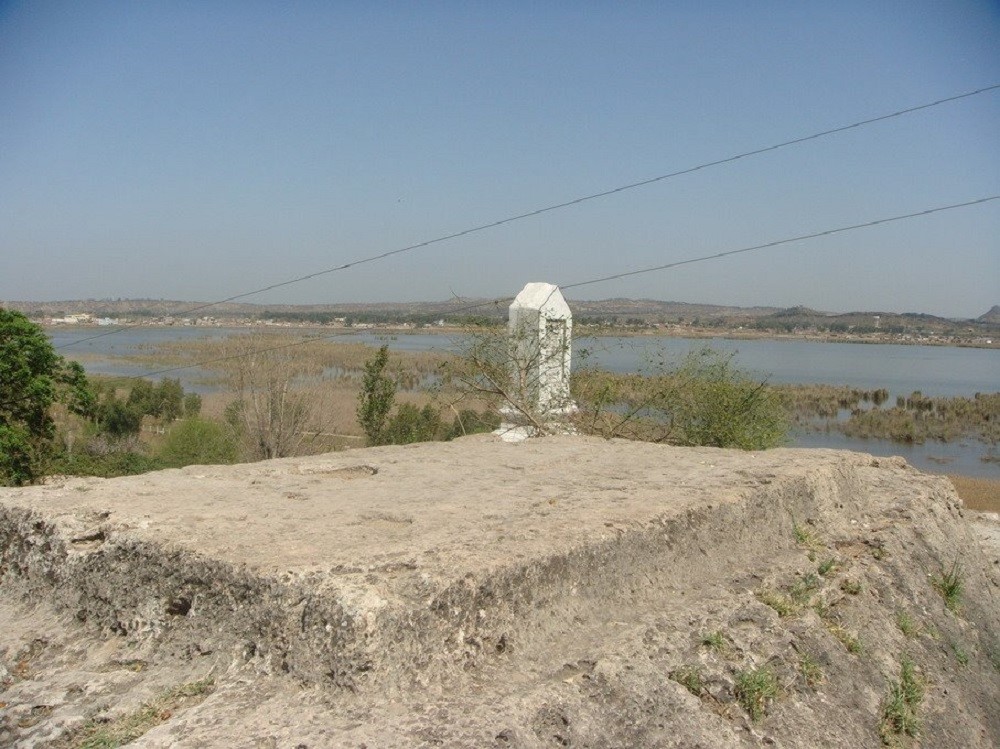 This small town embraces the salt range and lies on the banks of the river Jhelum. Great Mughal Emperor Babar, stayed here in 1519 AD”, while passing by the area of Kallar Kahar. The historical site of Kallar Kahar was 500 years old, he likes this place and decided to stay here while coming down from Kabul in the quest of the crown..

The lifeline of kallar kahar

“The lifeline of kallar kahar” is a majestic lake. A few yards away from the lake, there lies Bagh-i-Safa, the first ever Mughal Garden in the subcontinent. Babar realized that a garden should be developed in Kallar Kahar. The water gushing out of the foothills was in abundance, which was main idea behind building a garden here. Atmosphere and land were also in favor of trees. He set his heart on to transpire his craving by ordering his soldiers to build a garden there.

Babar’s soldiers also carved out a throne of the mountain on the left arm of the garden. There the king used to address his soldiers from a prominent place and enjoy the scenery of Lake. Babar’s throne is famous as “Takht-e-Babri. It attracts hundreds of visitors every year.

It is one of the historical places in Punjab Pakistan where thousands of people used to visit everyday. After Motorway is constructed in this area, popularity of the historical point has increased. Takht-e-Babri was a large boulder of limestone. It was dressed and converted into throne by the orders of King Babar. This is very famous site of the area and number of people visits the Takht daily.

A famous complex of Hindu temples, Shri Raj Katas Temples is located near the town, a little further east is the Fort of Nandana.

Today’s Bagh-i-Safa gives a contrary meaning of its Persian name as the garden does not look clean. Not even a single attendant is there in the garden. There is abundance of weeds, litter, peels of fruits and other filthy items in the garden. Intriguingly, the district administration acts quickly when loquats are ripe as it auctions them to local contractors. Birds and visitors are wasting fruits like grapes, pomegranates and apricots.