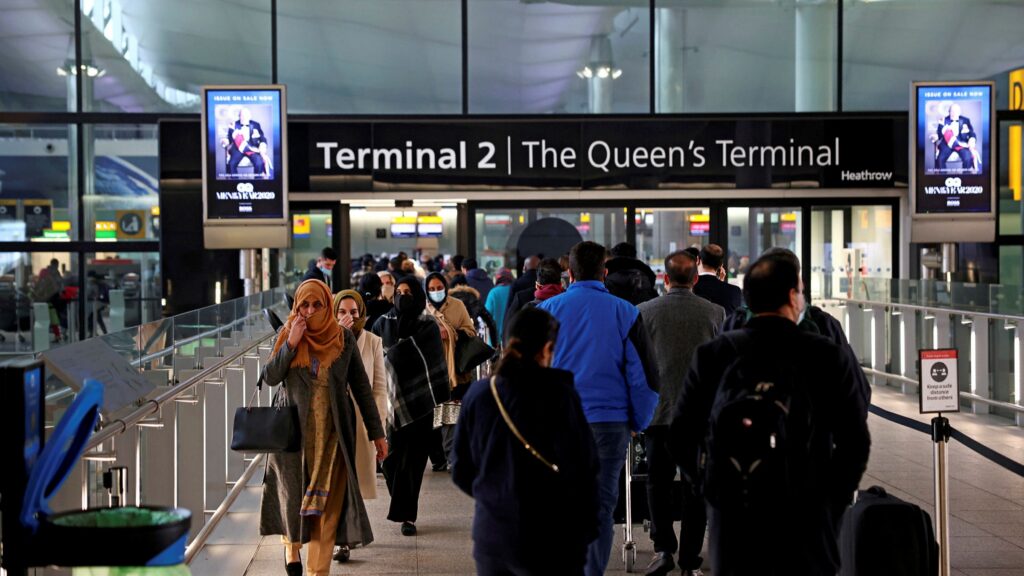 With this decision Pakistan got of the red list after around 5 months. This decision eased travel for a lot of Pakistani’s situated in the UK

On Friday September 17th, British Transport secretary ‘Grant Shapps’ came out on Twitter and said that the UK has decided to lift off Pakistan from the Red list. Shapps In his tweet stated that 8 countries including Turkey, Maldives and Pakistan will be off the list on 22nd September.

This news was surely a relief for all Pakistani’s trying to visit the UK, since non UK residents from Pakistan can now visit UK. While on the red list non UK resident Pakistani’s were not able to visit UK since the last 5 months. Apart from this, Shapps also tweeted other important updates regarding UK COVID 19 travel protection.

In his tweet Shapps said that “from Oct 4, if you’re fully vaccinated you won’t need a pre-departure test before arrival into England from a non-red country and from later in Oct, will be able to replace the day 2 PCR test with a cheaper lateral flow”. UK with this decision further eased the travel situation.

Ever since these decisions came out, there has been quite a lot of confusions about non-vaccinated travelers. The British government website however now has all the necessary details that are suggested to be read before travelling. A website update regarding non vaccinated travelers says that “passengers who aren’t recognized as being fully vaccinated with authorized vaccines and certificates under England’s international travel rules, will still have to take a pre-departure test. A day 2 and day 8 PCR test and self-isolate for 10 days upon their return from a non-red list country under the new two-tiered travel program”. However passengers that pay for a private COVID 19 test will be able to end the quarantine period early.

Transport secretary Shapps also announced the end of Traffic Light system for international travel in UK. This system in these past few months have met a lot of criticism because of it being unfair. People all over the world are now happy with its removal.

The secretary in his announcement said that “there would be a “simplified system” for international travel. Under the new proposal, there would be a single red list while the rules would be simplified for all other countries”.