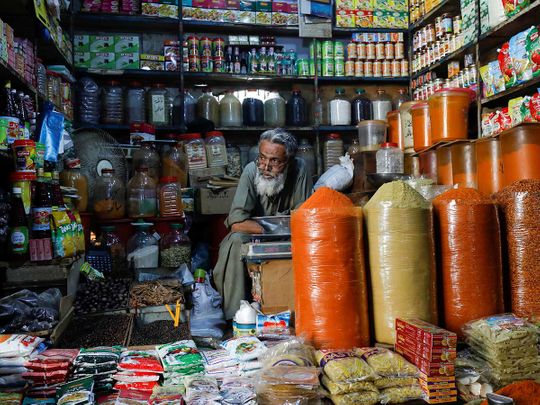 Middle class is the beauty of any society. If the economy has higher volume of middle class it flourishes. The recent crunch due to COVID-19 is crushing this class with greater hits in Pakistan.

Pakistan is one of the biggest middle class holder country in the world. Every society comprises of five basic classes.

If we talk about middle class, they are commonly known as working class people. People working in Offices, small business holders, technicians, etc. Any country with most number of this class flourishes rapidly. Common definition of middle class is “The group of people having annual income of 0.6 million to 0.10 million”.

Pakistan has fairly 35 percent of middle class society. Its more than any other developing country. These white collar people helps country with small bakeries, restaurants, service areas and in various other aspects.

Also See: Top 3 Most Expensive Cities in the World

Economic slump and Its affect

Previously the incomes of people were increasing in swift manner. But the latest economic crunch is affecting people with great deal. Middle class is suffering the most. Pakistan divided into two class right now. Rich and Poor. The distribution of wealth is excruciating for common man. Small business holders had to close their ventures, taxation process is also not helping. It is safe to say that at this rate middle class is swiping away from the society rapidly.

According to economists if income of middle class increases, gross domestic profit remain stable. But if the income is drastically turns to one direction only. It will create rifts in different groups of society. So its alarming for Pakistan and its volatile economy.  It is going to be the contradictions within this middle class which will now set the future course for Pakistan’s economy and its politics.

Pakistan is no longer a agricultural state. It consists of different classes in which “Feudal” are prominent. They controls all the wealth and its distribution. Middle class is the most productive class of our society. Government should focus on creating more opportunities for skilled people. In recent times when Corona hit the country massively. A lot of people lost their jobs. If authorities take care and create few useful portals for them They can prove that they can bring huge amount of revenues to the country.