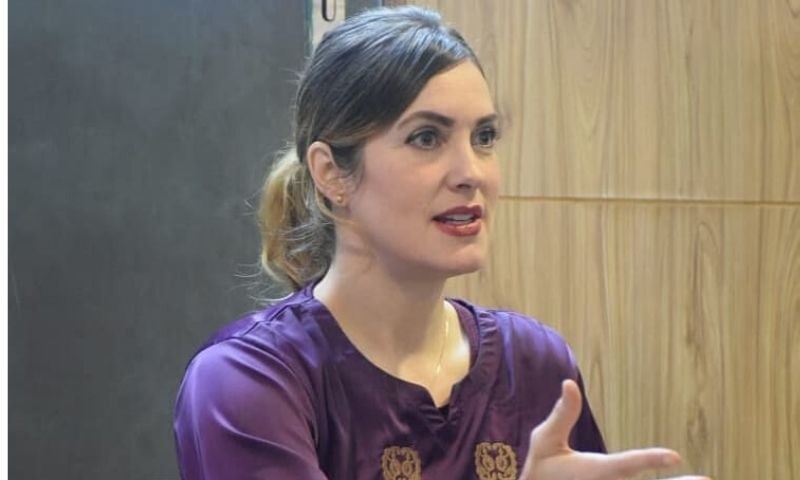 PTV announced the joining of Filmmaker and Blogger Cynthia Richie on their social platforms. The channel says that she will soon join PTV World.

Cynthia despite being an American National has spent the last 11 years of her life in Pakistan. She is a person of many trades including journalism, blogging and filmmaking. Cynthia throughout her time in Pakistan has campaigned to show the positive side of the country and is really passionate about Pakistan. Pakistani people have always appreciated and respected Cynthia for her work and her devotion towards Pakistan.

After the news of Cynthia’s new joining came out, many people in Pakistan seemed pretty happy. People replied to her tweet and congratulated her, while also saying that hiring her was a good decision by PTV.

The Journalist’s name in the past year have been in the headlines for quite a lot of time. A recent example of this is when Cynthia mysteriously fainted inside her Islamabad apartment and was later taken into a clinic for treatment. There were no proper statements about the situation, however Cynthia is now healthy.

She claimed that Former PM Yousuf Raza Gilani sexually assaulted her and said that Rahman Malik had raped her back in 2011. She further said that she will defend herself in the courts.

Pakistan People’s Party (PPP) gave out a statement saying that these are made up claims to tarnish the political party’s reputation. Later a lower court also dismissed the case.