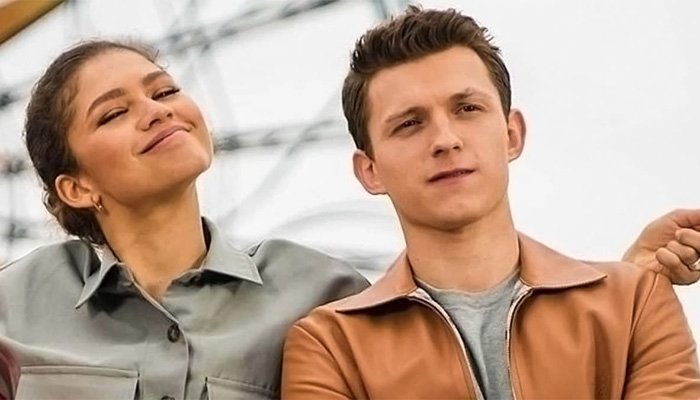 Tom Holland confirms his ongoing romance with Zendaya in his recent Instagram post. News is all over the media and fans cant keep calm.

HOLYYWOOD, UNITED STATES OF AMERICA – Another celebrity couple confirms their relationship to fans. Tom Holland wishes his beau on her birthday with a beautiful picture and eye catching caption. He called Zendaya “My MJ” that stroke all the fans instantly.

Yesterday young actor posted a picture in his Spiderman costume with Zendaya dressed as MJ on his Instagram account. The caption instantly caught attention and broke internet by storm. Later the reply of Zendaya marked a proof about their rumored romance.

Famous from Spiderman franchise Tom Holland can be seen romancing Zendaya in his next movie. They both worked in 2017’s “Spider-Man: Homecoming” and 2019’s “Spider-Man: Far From Home,”. Now their third movie is about to come out. “Spider-Man: No Way Home.” is the film in which both characters reprised by Peter Parker and Michelle Jones.

Young stars never accepted that they are dating in real. Earlier in July they caught kissing in the back of their car. Upon asking the scenario, they said they are too comfortable with each other. Tom says it is not the right time to think about relationship. He is in crucial stage of his career right now.

Tom Holland said in one interview that if he posts any picture of Zendaya, that does not mean they are dating. But fans cant keep calm after the birthday post by Tom. By the reply of “Calling” with red heart emoji gave a clear hint about something fishy. Twitter stormed by the trend of their getting engaged. Fans are speculating their theories. But there is no confirmation so far from any party.

Rumor or truth…yet to be found

Since the post gone publicly fans are swooning with joy. They are making gifs and collages about future couple. Fans make Tom and Zendaya top trend on twitter as well. Fans are keen enough to know each and every little detail about couple. Few fan tweets are as follows.