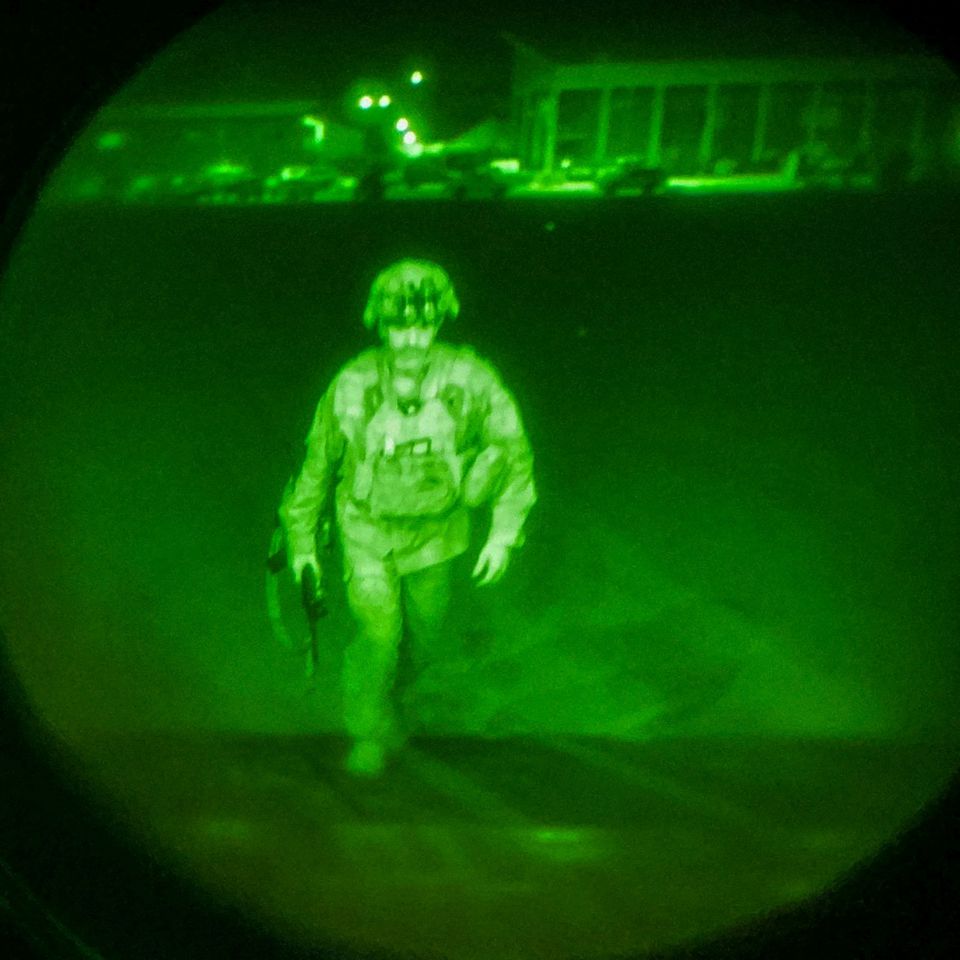 US troops invaded Afghanistan 20 years ago and overturned Taliban rule. They however have finally given up on the war and have left Afghanistan upon President Biden orders.

KABUL, AFGHANISTAN – On 31st August, the Pentagon announced that the last of US troops present in Kabul have left the country and are on their way to the US. Taliban Mujahedeen, upon hearing this announcement started their celebrations. The Kabul night sky lighted up with endless fire works. Taliban forces also seen celebrating the US departure through aerial firing from all kinds of guns left behind by the US and NATO forces.

These huge celebrations described how important is the day for Taliban forces. The day marks the official ”End” to the 20 year war and signifies the Taliban rule over the whole country. Taliban troops all across Afghanistan seemed quite happy about the day. “The last U.S. soldier has left Kabul airport and our country gained complete independence,” said Taliban spokesman, named ‘Qari Yousuf’.

The last 20 years, though difficult for the Taliban forces, have ultimately proven to be beneficial for them since now the US has left with Taliban being stronger than they were in 2001. Soon after US departure from the airport it held for the last few days, Taliban mujahedeen entered and celebrated inside the airport.

US President Joe Biden still stands by his decision

Joe Biden in a recent speech, went onto once again defending his decision to withdraw US troops from the country. He also supported the deadline he provided to the US military. “Now, our 20-year military presence in Afghanistan has ended”, said Biden thus announcing the official end of war. Biden also thanked the US military for their 20 year service in Afghanistan.

Biden previously said that the US military’s objective in Afghanistan was to drive out the Al Qaeda forces, which it did achieve. Thus Biden said that there is no use of the troops being there.

While Biden continued to get criticized about his decision, he will address public from the White House later today.