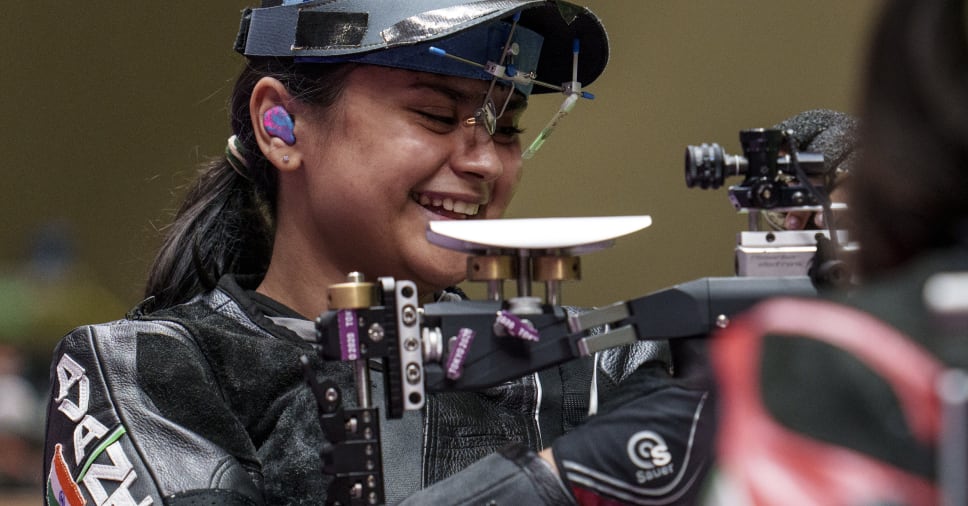 Avani participated in the R-2 women’s 10m Air Rifle Event and fired her way to the Gold Medal. With this victory, Avani Lekhara became the first Indian woman at the Para Olympics to win a Gold Medal.

TOKYO, JAPAN – On Monday 30th August, Indian shooter Avani Lekhara scripted history by winning a Gold Medal at the 10 meter Air Rifle event named ‘SH1’. This victory made Avani the first ever woman in India to win a gold at the Para Olympics. Avani had a score of 249.6, thus forming a world record for the highest score in her category.

With this victory Lekhara also became the fourth Indian to win a gold at the Para Olympics, while also becoming the first from India to win gold in shooting. Lekhara regarding this said, “I’m so happy I could be the one to contribute it. Hopefully there’s a lot of medals more to come”.

When asked about her feelings after winning the Medal Lekhara said, “I can’t describe this feeling, I’m feeling like I’m on top of the world”.

Indian Prime Minister also joined in and congratulated Lekhara on his official Twitter account. The PM termed her victory as a ‘hard earned’ one and also wished the champ good luck for her future.

Avani suffered a car accident in 2012 got a spinal cord injury thus paralyzing her. It however was not enough to break her spirit. Encouraged by her father she went onto compete in her first shooting competition at Jagatpura Sports Complex in Gujrat. At the time she played both shooting and archery however later shifted the whole of her focus towards shooting. She then went onto internationally represent India at the 2017 UAE World Cup.

Apart from being a professional shooter, Lekhara is also a student of Law. Throughout her career she has found Olympic Medalist, Abhinav Bindra to be her biggest inspiration.