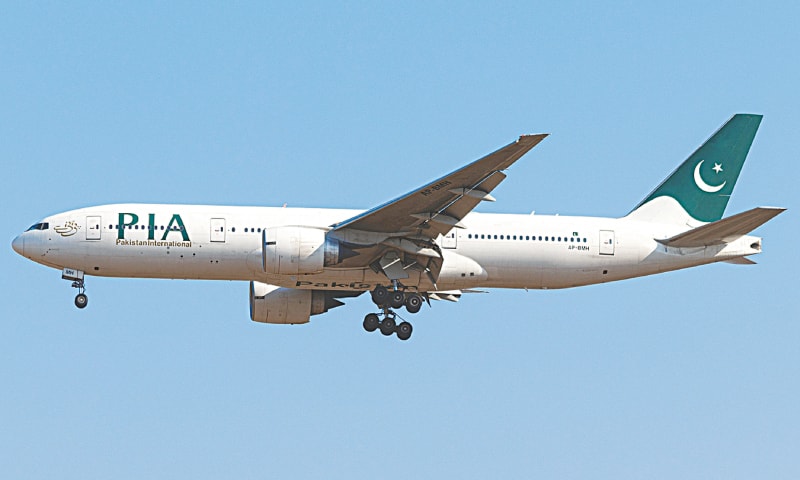 Supreme Court judges ruled that the airline’s decision to terminate contracts with UK based agencies was completely lawful. The ruling being in favor means that PIA will not have to pay commissions.

LONDON, UNITED KINGDOM – On Wednesday 18th August, UK Supreme Court judges ruled a landmark case in the favor of Pakistan International Airlines (PIA). PIA won against a UK based small British-Pakistani travel agency named ‘Times Travel‘. Times Travels made certain claims around a contract that they said the airline enforced upon them.

The five Supreme Court judges overseeing the case unanimously ruled that Pakistan International Airlines stands right. The said that PIA’s decision to draw a new contract was lawful act under economic duress. The judges said that the act of duress has a very slim scope and it fails to apply at the case brought up by Times Travels.

Farani Taylor Solicitors, a leading law firm was representing PIA against the family owned agency ‘Time Travels’ based in Birmingham.

Details of the case

The case filed by Times Travels was under the law of economic duress. In English law, an economic duress takes place after a party in power force the weaker party into agreeing or signing a contract that largely benefits the stronger party.

The firm believed that PIA did the same with them and many other airline agencies in 2012. While many other travel agencies refused to sign PIA’s new terms and conditions, Times Travels with no other option signed it. Thus Times Travels argued that they were under pressure by the stronger party (which in this case is PIA) to sign their new terms. The new terms reducing the travel agency’s commission was believed by the travel agency to be an economic duress.

Times Travels before the court said that it signed the new PIA terms under an economic pressure from the Airline. While also claiming that they had lost a large sum of commission money due to this deal, thus PIA should pay them back.

PIA however claimed that the airline acted lawfully when it terminated the old and drew the new contract in 2012. The new contract cancelled the agents commissions on fuel surcharge thus making them raise concerns.

It was then upon the Supreme Court judges to decide if the situation really comes under an economic duress category. The five judges then gave out a ruling in PIA’s favor saying that the airline was right according to the law of economic duress.