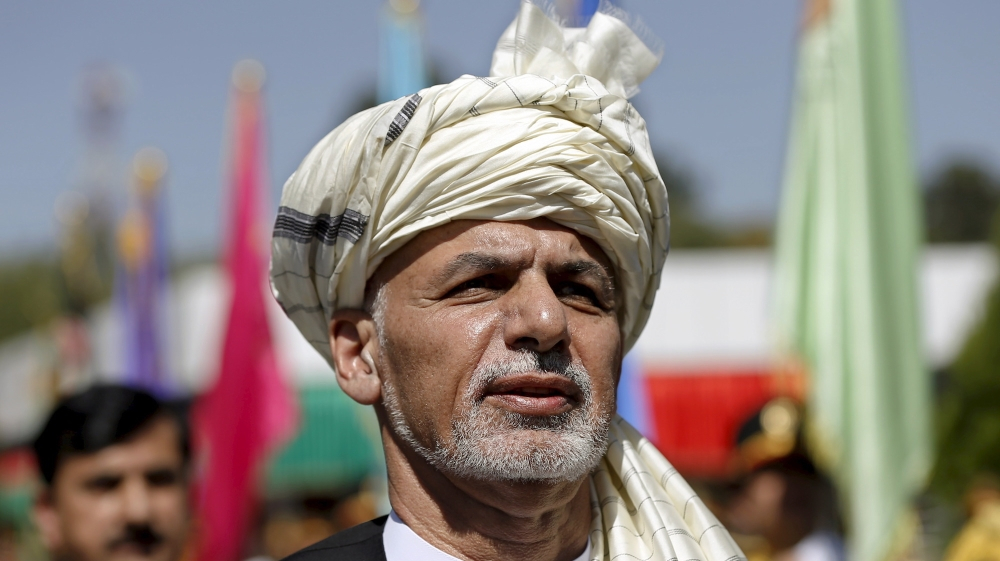 KABUL, AFGHANISTAN – On Wednesday 11th August, a US Defense Official gave out a statement regarding the Afghan Taliban situation to the British wire service. The defense official said that Taliban fighters could isolate Afghanistan’s capital in 30 days. They could possibly take it over in 90 days thus ending the Ghani government. He added that this prediction is based of US intel reports.

This statement was given out considering that Taliban recently captured multiple provincial capitals in just a few days. The US Defense Official further spoke about US intelligence’s prediction. He said that this new prediction is made keeping in mind the rapid gains that Taliban has made in the last few days. He further assured that this statement might be true considering the current situation. However, if the Afghan government put up more resistance, it can possibly change the situation

As of now, Taliban has captured 9 provinces which include most of north and north-east Afghanistan. Moreover, Taliban also threatens the Afghan government to capture more provinces.

Also See: US envoy sent to Doha for talks over Taliban

The capture of North-East Afghanistan and its effect on Kabul

On Wednesday 11th August, Taliban successfully seized the ninth provincial capital named ‘Faizabad’. With the capture of Faizabad, the whole north-east side of the country officially went into Taliban’s control. The complete control of Taliban over North East Afghanistan was surely a hard blow to the Afghanistan government.

Apart from north-east, Afghan Taliban have captured multiple provinces including Sar-e-Pul and Kunduz in the North and Farah province in the west. With control over the north-east, national borders and important provinces, the Taliban militants have a strong hold in the country. With the Afghan forces limited to the country’s central part. It is easier for Taliban militants to circle and attack from all sides.

With multiple provinces under Taliban’s control, the entry point to Kabul are all choked. This certainly is alarming for the Afghan government since Taliban can soon gather around Kabul and try to attack it. A western security source in Kabul said, “The fear is of suicide bombers entering the diplomatic quarters to scare, attack and ensure everyone leaves at the earliest opportunity”.

The stronghold and power that the capture of multiple provinces offered, has allowed Taliban to circle in on even bigger cities. .

Taliban recently moved closer to the fourth largest Afghan city named ‘Mazar-i-Sharif’. Following the closing in on Mazar-i-Sharif, President Ghani immediately flew to the city. During his visit to Mazar-i-Sharif, Ghani met old Afghan warlords and asked for their help in defending the provincial capitals from Taliban.

Warlords from the Balkh province in Northern Afghanistan are also actively supporting the Afghan government. While most of northern Afghanistan is being captured by Taliban. They have not been able to move into Balkh because of the warlords. Abdul Rashid Dostum, Atta Mohammad Noor and Mohammad Mohaqiq are warlords who used their forces to defend the Balkh province against Taliban.

Warlord, Abdul Rashid Dostum gave out a statement regarding the situation. In his statement Dostum said, “Taliban won’t be able to leave north and will face the same fate as the suffocated troops”.