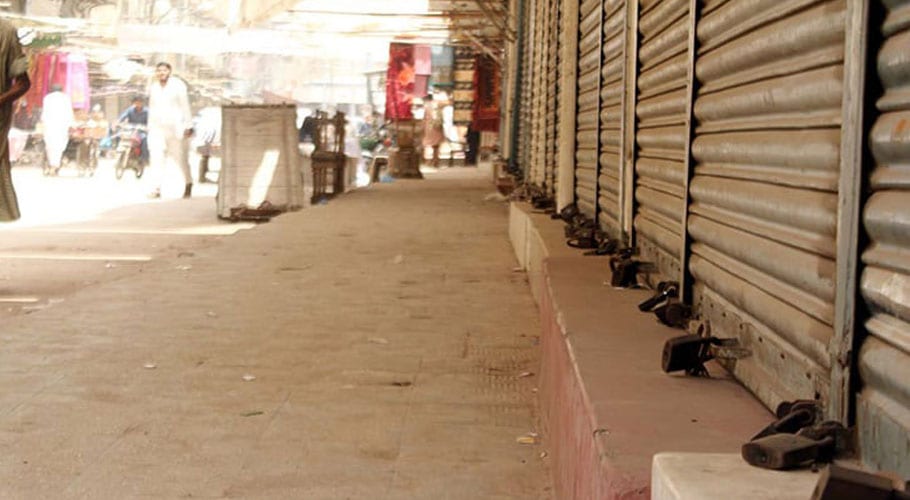 MQM Pakistan stood in protest with the Karachi business community. The party claimed that it would help open the businesses across Karachi if allowed by PM Imran Khan.

The business community while talking to media officials said that they have been facing big losses due to continuous lockdowns by the Sindh government. The business community also urged Sindh government to hurry the vaccine process and stop the lockdown immediately. A senior MQM member Khalid Maqbool Siddiqui was present their. He addressed the problem in detail and said that if PM Imran Khan allows, MQM would help reopen the city.

MQM Pakistan’s stance on the situation

MQM’s senior member, Khalid Maqbool Siddiqui while speaking to the media, was in a state of anger. Upon starting his speech, he addressed all the members of business community and said, “The opening and closing of business should only be decided by the people of Karachi and not by the representative’s of Dadu”.

Continuing his speech dr. Siddiqui reminded the country’s officials about the economic importance of Karachi. Saying that it is the business community of Karachi that generates a large part of Pakistan’s economy.

Dr. Siddiqui while talking about the lockdown imposed in Karachi said that it is not the correct solution. He also went onto call the lockdown Anti-Karachi and called it out for being against Pakistan’s economic interest. He also addressed PM Imran Khan saying, “It’s a deliberate move of the PPP government, which wants to hit the businesses and economy as any negative impact on Karachi, which is the business capital of the country, would ultimately affect the national economy”.

Demands by the Karachi business community

All important members of the Karachi businesses community spoke to the media and gave out their opinion on the situation. Almost all the members showed a disregard towards the PPP government. Members said that the PPP government completely overlooks Karachi, despite the fact that it generates most of Sindh’s revenue. The members while criticizing the government said that the situation in Karachi is the same as other cities of Pakistan. However the government is only imposing lockdowns in Karachi.

While talking to media, a member of the business community brought light to the problems that daily wage workers have been facing. He said that people that live hand to mouth are the one’s suffering the most from lockdowns. Since they have lost the only way they could eat.

Jameel Paracha, the chairman of Karachi business community gave out his statement on the situation. In his statement he requested the Chief Justice of Pakistan to order the lifting of lockdown. The chairman also declared that traders in Karachi would not stop, if the lockdown is not lifted in two to three days.