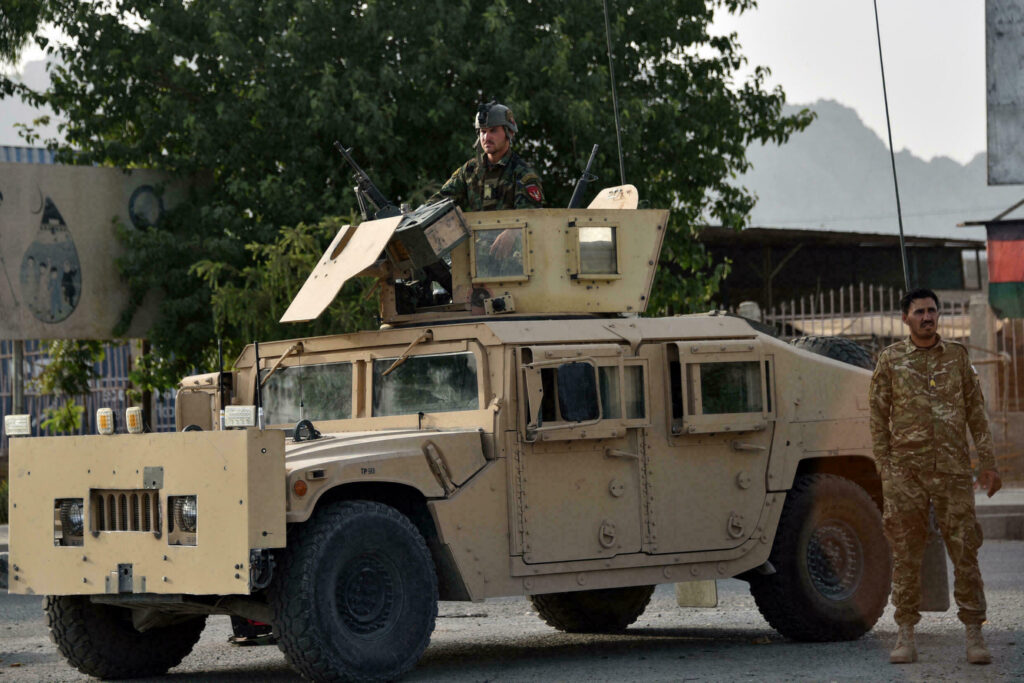 With the US military and NATO pulling out from Afghanistan, Taliban has been on the rise. Taliban since Biden’s announcement have been more powerful than ever. They have taken in a considerable amount of territories and have managed to do so with facing resistance. Taliban after seizing most of rural Afghanistan is now heading towards the major cities. Since the past few days they have been constantly attacking Kandahar, Herat and Lashkar Gah. Afghan forces have been constantly fighting to keep Taliban out of these cities. However, the clashes are largely increasing thus worsening the situation. The government worries about these cities falling into the hands of Taliban.

Situation in the provincial capital cities

‘Mawlavi Talib’ who recently got out of prison is leading the Taliban militant troops attacking major cities. Taliban’s are deploying troops in smaller quantities over different cities. The deployed troops have managed to give the Afghan troops a heavy fight. The Afghan army amid the fights have been recruiting hundreds of new soldiers.

Lashkar Gah, the provincial capital of Helmand, over the past week has faced a much fiercer fight. The attack on Lashkar Gah started when Mawlavi Talib entered the city with hundreds of his men. The troop upon attacking the city attacked the Lashkar Gah prison. The prison attack was carried out in order to release inmates so that they can be recruited. Taliban did this since it has already lost a big percentage of its man power to US and Afghan airstrikes.

The fighting in Lashkar Gah has since continued and has gotten worse with each passing day. The Taliban have been seizing multiple buildings and also have a TV station under their control. Lashkar Gah is reported be under fierce fighting from both the Afghans and Taliban’s. Taliban fighters have been pushing more and more towards the city center and closing in towards the government compound. Authorities fear that this might be the first provincial capital that goes into the hands of Taliban.

Kandahar is the second biggest Afghan city and is also termed as the country’s major economic hub. Taliban attacks on the city of Kandahar have not been as violent and open as they have been in Lashkar Gah. However, the city has faced several attacks that are expected to be increased within a few days. To put pressure on the city of Kandahar. Taliban militants on 31st July launched rockets attack at the Kandahar airport. The rockets came in from the Eastern side of the city and managed to stop commercial travel for considerate amount of time.

Taliban apart from the airport attack have also managed to get hold of neighborhoods near the western outskirts of the city. They are also making constant efforts to get closer to the city center. The situations on the outskirts have made a lot of people flee their homes and set up camps near the city center.

Herat, is also considered an economically important city for Afghanistan. Taliban attacks on the city of Herat have been fierce and violent. Taliban fighters on Sunday, entered the Herat city limits and carried out multiple attacks. The fighters then went onto attack a UN compound.

After the intervention and the compound attack, the city of Herat was filled with fear. Senior military officials soon arrived in the country and deployed special Afghan forces to deal with Taliban’s entering the city.

Taking over cities and what it symbolically means for Taliban

While Taliban have managed to seize over a large part of rural Afghanistan, they surely will face difficulty in capturing the main cities. This is because the Afghan forces have camped the outskirts of these cities. Afghan government is fighting hard for its provincial capitals since it knows, that if any one of these cities fall over into the hands of Taliban. It would symbolically make the Taliban win the war.