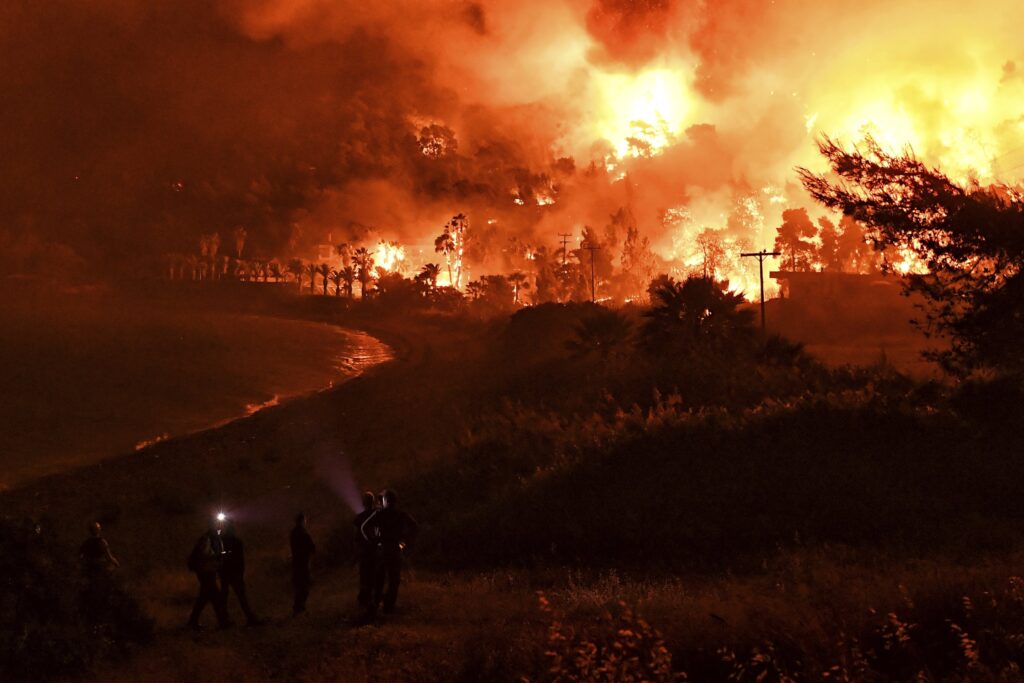 The wildfire that started in Southern Turkey have been going on for 3 days. However, authorities have got majority of the fires under control

The small blazes of fire grew onto being massive forest fires. With fast moving winds the fires moved towards residential cities and have affected many up until now. The fires have also affected tourist areas and destinations and have caused mass evacuations. According to reports the wildfires have injured more than 400 people and have caused 6 causalities.

The wildfire; spread and destruction

The wildfire that first broke out in 4 provinces across the Mediterranean coast, was then fanned by strong Mediterranean winds and went on to spread into more provinces throughout the southern part of Turkey. By the second and third day there were around 98 wildfires across many different provinces of Turkey.

The fires were the strongest near the Mediterranean coastal line and caused a lot of property and wildlife damage in the areas around it. The fire burnt large number of houses, farms and resorts down. Cities were filled with big clouds of smoke and temperatures reached a record breaking high of 49.1 Degree Celsius. Around 400 people have been injured and 6 dead.  The mayor of Antalya ‘Muhittin Bocek’ while describing the situation in a telephone interview said that “Our lungs are burning, our future is burning”.

Farmers and residents living near the Mediterranean and Aegean Sea were interviewed. People revealed that they have never seen a wildfire like this before. Ibrahim Aydın, a farmer, said he had lost all his livestock and nearly been killed while fighting the flames. “Everything I had was burned to the ground. I lost lambs and other animals” he further described the situation saying that “This was not normal, this was like hell”.

The Southern side of Turkey is one popular tourist and vacation destination. There are multiple resort cities along the Mediterranean and Aegean Sea. One example is Antalya, which hosts more than thousands of tourists each month. With wildfires breaking affecting multiple resorts. Tourist had to be excavated out of the cities. The government made big efforts to safely shift these tourists. Multiple residents living in affected areas also excavated.

Out of the 98 wildfires, authorities have been able to get 88 of them under control and are still working to put out the others. While most of the fires are out. Turkey’s officials fear that considering the current temperatures and global warming, the fires might start again.

The mysterious start of the wild fire

While a large cause for the spread of this wildfire could have been the increasing global warming. Turkish officials think that the start of the fire was not natural. The belief derives from the fact that, four of these fires started at the same time.

While authorities have still not found the reason behind the wildfires. They are suspecting that ‘Arsonist’ might have been behind this. However, the reason is still unclear.

The world standing in consolation with Turkey

While Turkey was going through this disaster, the world stood up in the country’s support. People from all over the world jumped onto social media and made prayers for the country and those affected. The hashtag #PrayForTurkey became a Twitter trend.