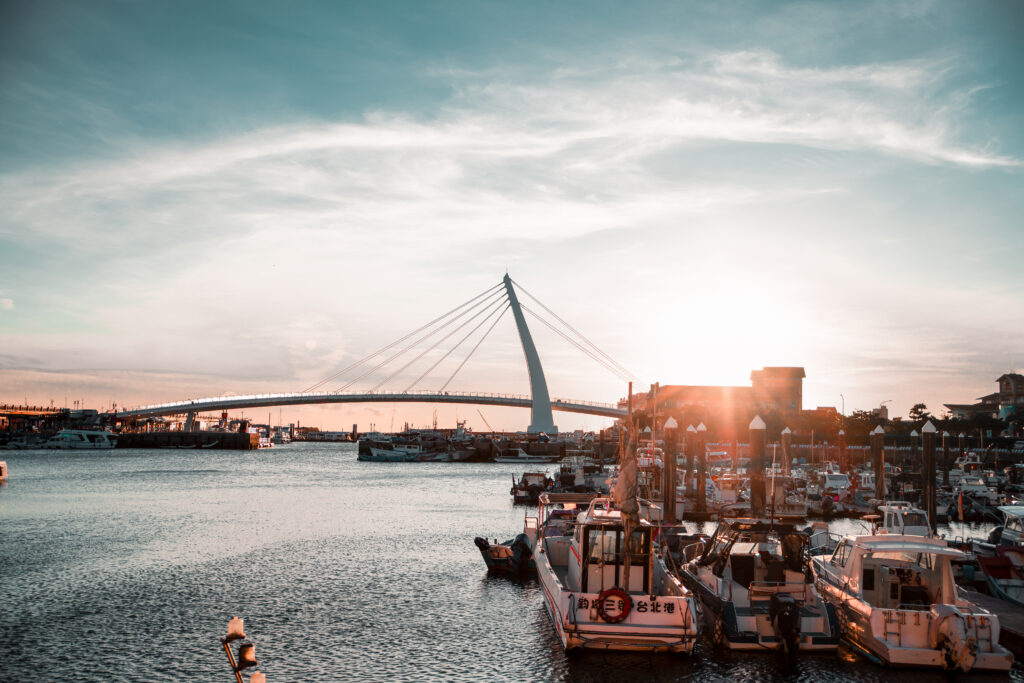 Food, Culture, Economy or Rich History, Undoubtedly Tamsui District is small but a beautiful dish ready to serve at length

TAMSUI, TAIWAN – One of the ancient but rather a new name for modern world Tamsui District situated in New Taipei, Taiwan, Republic of China. City is known for beautiful sunsets, scrumptious food, rich culture and what not. Is is also known as Tan-sui, Dhanshui, Tamshui and Tamsoui.

However, now it is known as Tamsui that means Fresh Water. It has many names in the history. It was known as Hobe, Hobe’ or Hobe village in 17th century. Hobe means Streams Mouth according to historians. In Spanish reign it was known as Casidor , besides Tamsuy and Tampsui in Dutch era.

From 1950 to 2010, It was officially called Tamsui Township. Following the establishment of New Taipei City, officials decides to call it Tamsui. Locals calls it Dhansui or Dhanshui because of mandarin pronunciation.

Tamsui saw so many glorious seasons in its history. it is ruled by many countries that is really evident in its food, language and culture. In 17th Century, Spanish authorities devoured this city. They created an effective trade and economic gate between Japan and China.

A lot of Spanish products can be enjoy in its market commonly. In 1642 Dutch took over and they dismisses Spain. Dutch helps to increase the production of Sulphur, Animal skin and immigration in order to increase foreign revenue.

After Dutch, Qing Dynasty rules over Tamsui. In this time period this area flourishes the most. It has become the largest port of the world in 1800s. Qing put special efforts over trade and business. They establish Hospitals and other facilities for common people. After the Sino Japanese War in 1895 Japan starts ruling it. At that time seaport become less productive because of sediments found in the sea. most of the economic activities shifts to agriculture.

Hub of Tourism in recent years

After second world war, Tamsui became a small fishing city in the area. at this point tourists starts attracting to this land. In last 10 years It is the most profound city by tourist lately. You can see beautiful sceneries as well as enjoy amazing food, can witness seaport activities, forts, universities etc.

One of the famous tourist point is Tamsui Fisherman’s Wharf. You can find this in Western tip of city. In old times it was the main hub for the trade in North Taiwan. It may helps to get huge profits through fishing and commerce. It has also a bridge called Lover’s Bridge. Clearly as the name suggest it inaugurated on 14 February 2003, valentine’s Day . The bridge is 196 meters long and one can take a round in 3 minutes. You can enjoy beautiful sunset here. It has 150 plus boats and ships. To enjoy river’s ride you can hire any of it.