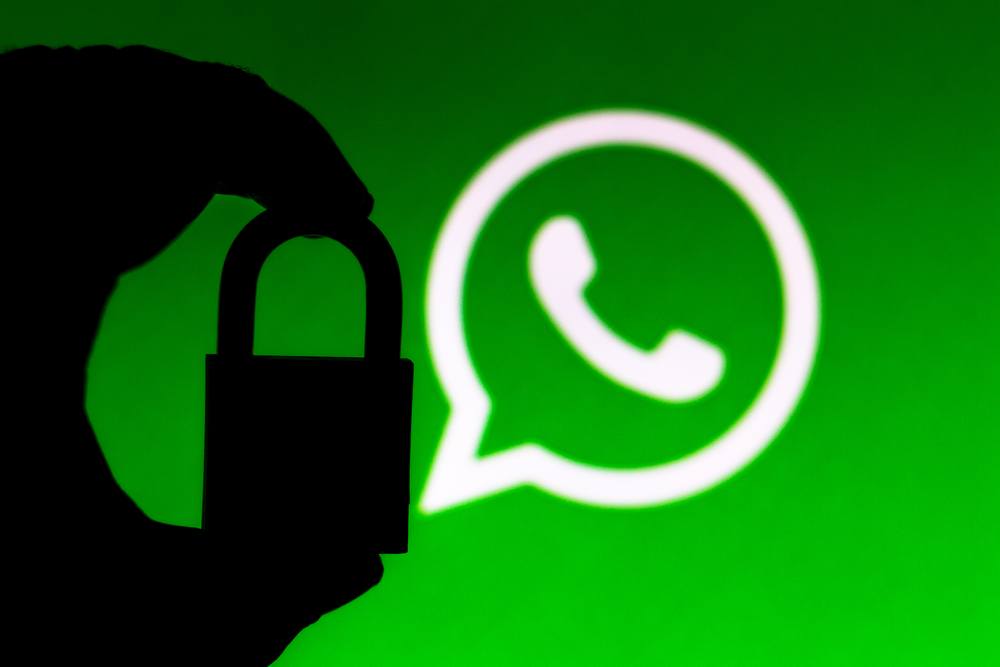 WhatsApp revealed the reason behind blocking these accounts saying, ”It was due to the unauthorized use of automated or bulk messaging.”

INDIA – WhatsApp, very recently, has blocked over 2 million accounts in between May 15th to June 15th.

WhatsApp started to ban the users after it released its new regulations for India’s Information Technology. According to these new rules, social media companies have to publish a compliance report every month. These reports must have details of how many complaints they received from Indian users and what action they took.

The new regulations were instilled in May. The first ever report showed that WhatsApp blocked over 2 million accounts within the Indian region.

India is WhatsApp’s biggest user market with over 400 million active users in the country.

According to the new set regulations, there is a limit to which you can forward a message. Exceeding which can block your account.

95 percent of the 2 million violated the limits of the number of times of forwarding the messages hence resulted in ban.

According to the company, they blocked the accounts “due to the unauthorized use of automated or bulk messaging.”

Two million accounts in India sending a “high and abnormal rate of messages” faced a ban alone between 15 May and 15 June, the service said.

Also See: Twitter finally announces that it is shutting down ‘Fleets’

According to the social firm, their main aim is to prevent the spread of misinformation in India through their platform.

The company wants to limit the spread of false information from their platform. WhatsApp is taking such measures in a country which holds its largest user base.

Apart from this, the Indian government is not happy with only this measure. The government wants the company to provide the government with the information about the initial creators of those misinformed messages.

However, WhatsApp denied doing any such thing because it violates its privacy rule which promises to keep user identity encrypted. Therefore has sued the Indian government over pressuring them to do such a deed.

“Requiring messaging apps to ‘trace’ chats is the equivalent of asking us to keep a fingerprint of every single message sent on WhatsApp, which would break end-to-end encryption and fundamentally undermines people’s right to privacy,” a company spokesperson, when the lawsuit was filed in May.