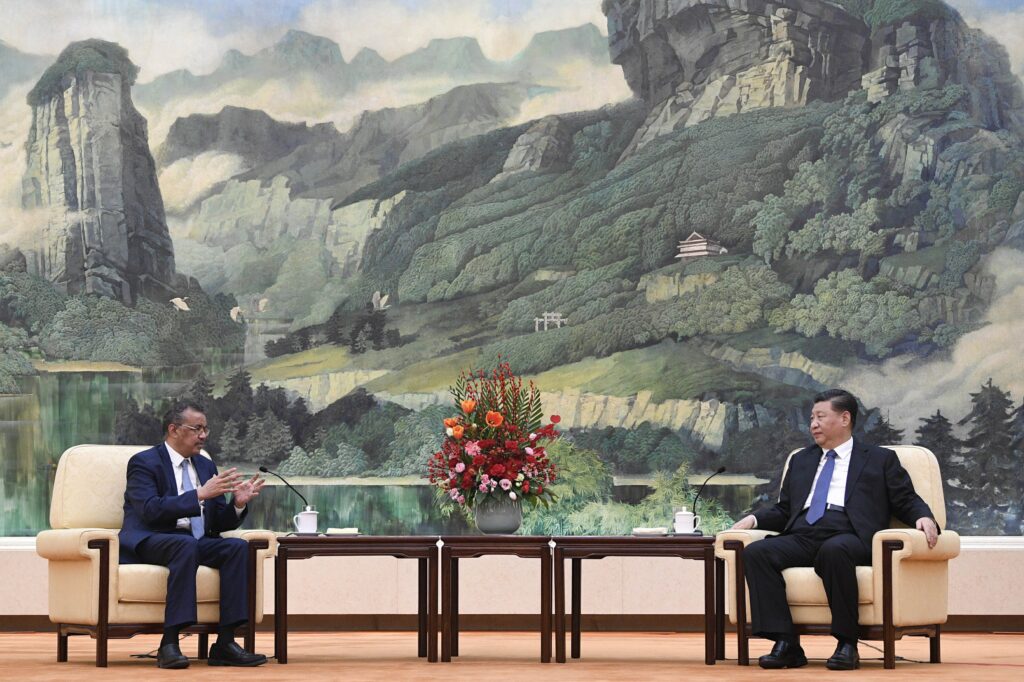 It has been over a year since pandemic hit the world in the end of 2019. Since then, WHO has been trying its best to find a source and data of this medical catastrophe. The virus began in Wuhan, China and then spread throughout the world as an airborne contaminated disease.

However, there are speculations of how it all began ranging from it was transmitted through bats or was an outcome of a lab failure at the Wuhan Institute of Virology – one of China’s top virus research labs.

Though WHO has stated that there are possibilities that it might have emerged from a bat and other reasons still stand. According to them it is highly unlikely that it occurred from a lab mistake.

Dr Tedros Adhanom Ghebreyesus is urging China to be more transparent and clear with the data so that it is easier for them to investigate in this second round.

“We’re asking China to be transparent and open and cooperate,” Dr. Tedros said, adding WHO will be discussing a second phase of the origin search with member states.

Twitter finally announces that it is shutting down ‘Fleets’

He also called for clear information about the laboratory in Wuhan, stating that as a medical professional himself, he knew accidents could happen.

This was the strongest indication yet, WHO is still considering the Lab-Leak Theory, despite its experts saying this was unlikely. This speculation was called out by former US President, Donald Trump.

WHO is asking China to provide them with patient data from the initial cases of the pandemic so that further investigations can be carried out. WHO also asked for this data in its first round of investigations which recently ended in February. However, China failed to provide so.

”Finding the link to what started it is very important because we owe it to the millions who suffered and died,” Tedros said Thursday. “I hope there will be better cooperation.”

Apart from this, head at WHO called out against any such rumors that the pandemic is ending soon. “The pandemic is nowhere near finished,” committee warned in a statement. According to WHO team, there still are stronger and dangerous variants of the virus that are to occur and we all should be ready to fight.