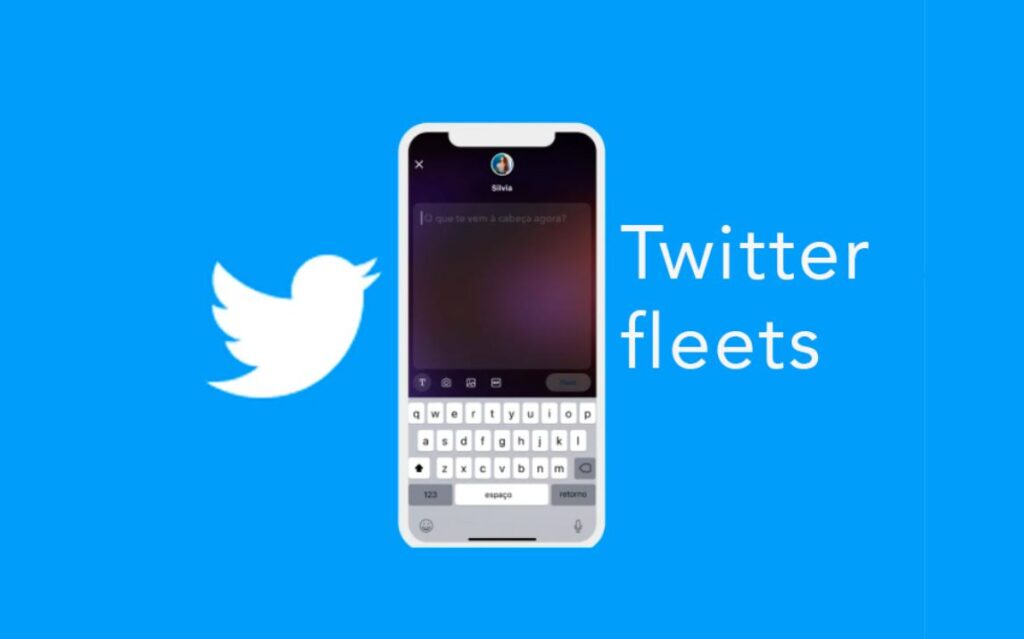 “We will explore more ways to address what holds people back from participating on Twitter”, says the platform.

Twitter, on Wednesday, 14th July, announced that they have decided to discontinue the Fleets feature after almost 9 months of its release.

The social media released ‘Fleets’ back in November of 2020. While releasing it the company in a blog post said, “We hoped Fleets would help more people feel comfortable joining the conversation on Twitter”.

It released this feature so that it could encourage people who shy away from public conversation on the application. The platform wanted to encourage them to take part in the social medium and be much more active on the application than before. Twitter has a goal to achieve more than 315 million daily users by 2023.

Fleets is something that was aimed at working towards achieving this goal for Twitter. Since Fleet was made to bring people that don’t participate in Twitter discussion. With them coming on the platform, the daily users would significantly increase.

Fleets is a Twitter feature that allows users to make tweets that automatically deletes themselves after 24 hours. Twitter released this feature because it wanted a product that competes with Instagram and Facebook stories. Stories on Instagram and Facebook get deleted after 24 hours and is a feature that is loved by all. The root of this concept goes back to Snapchat which first brought out this feature in its messages and stories. Twitter wanted something similar to it and wanted its users to make more Tweets so that the activity on their platform increases.

Fleets was launched with high hopes however things didn’t go as planned for Twitter. The people, on whom Fleets was targeted towards were not really using them. The feature was mostly seen being used by people who are already active on Twitter. Apart from that, people also started using the feature for temporarily dumping their photos and videos, these things made Fleets fail its original purpose.

Twitter knew that Fleet wasn’t being used by people it was originally made for and wasn’t serving its purpose. This is why, Twitter after 9 months of its release decided to remove it. Twitter made a goodbye post for Twitter in its personal blog, in it the twitter platform. The tweet mentioned their reason for removing fleets saying, “Fleets are mostly used by people who are already Tweeting to amplify their own Tweets and talk directly with others”.

Twitter, even after the failure of fleet is still optimistic for what’s next. Twitter in the goodbye statement mentioned that “We’ll explore more ways to address what holds people back from participating on Twitter”. This means that the company is still working towards bringing people that shy away from conversation to the platform.