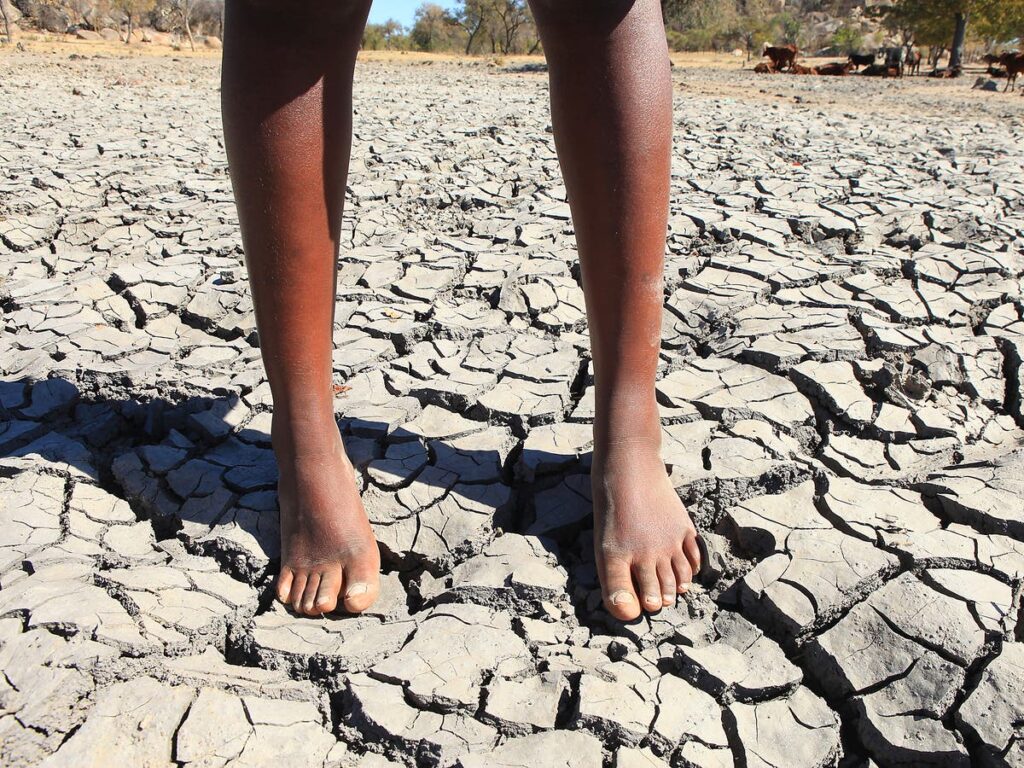 Pakistan is marked as ”third” most critical country to face water scarcity in recent times.

However, this is not the first time Pakistan has been warned about such looming scarcity factor. In 2016, PCRWR reported that Pakistan touched the “water stress line” in 1990 and crossed the “water scarcity line” in 2005.

If situation like this continues, the country is likely to face a drought situation in the near future, PCRWR.

“No person in Pakistan, will be immune to this [scarcity].”

Many factors are leading to Pakistan being scarce with water. Experts say that population growth and urbanization are the main reasons behind the crisis. The issue has also been exacerbated by climate change, poor water management and a lack of political will to deal with the crisis.

Apart from this, Pakistan has the fourth highest water usage rate. There is no country more water intensive than Pakistan. The amount of water, in cubic meters, used per unit of GDP is the highest.

The farming in Pakistan is usually irrigated through canal system, but it is underpriced and no taxation is implemented for agriculture purpose water usage as well.

Qazi Talhat, a secretary at the Ministry of Water Resources, told the situation is “Scary” for Pakistan.

“Heat waves and droughts in Pakistan are a result of climate change,” Mian Ahmed Naeem Salik, an environmental expert and research fellow at the Institute of Strategic Studies in Islamabad.

“The monsoon season has become erratic in the past few years. The winter season has shrunk from four to two months in many parts of the country. On top of it, Pakistan cannot save floodwater due to a scarcity of dams,” Salik said.

He further added, “At the time of Pakistan’s birth in 1947, forests accounted for about 5 percent of the nation’s area, but they have now dropped to only 2 percent. Pakistan must invest in building water reservoirs and plant more trees.”

“We have only two big reservoirs and we can save water only for 30 days. India can store water for 190 days whereas the US can do it for 900 days,” Muhammad Khalid Rana, spokesman for the Indus River System Authority (IRSA).

In 1960, after the signature of the Indus Water treaty, Pakistan was given rights over the three western and important rivers in the regions, Indus, Jhelum and Chenab while India was given authority over the eastern rivers.

The starting point of the western rivers begin in India and Indian government is playing unfair and has started building dams on Pakistani acquired rivers which ultimately reduces the flow of water to our region.

In May, Islamabad approached the World Bank complaining that India violated the IWT by building the dam on a Jhelum River basin, which it lays claim on.

However, despite all these factors, Pakistan really needs to focus on the water problem now because if not taken seriously the country will face a huge drought problem.