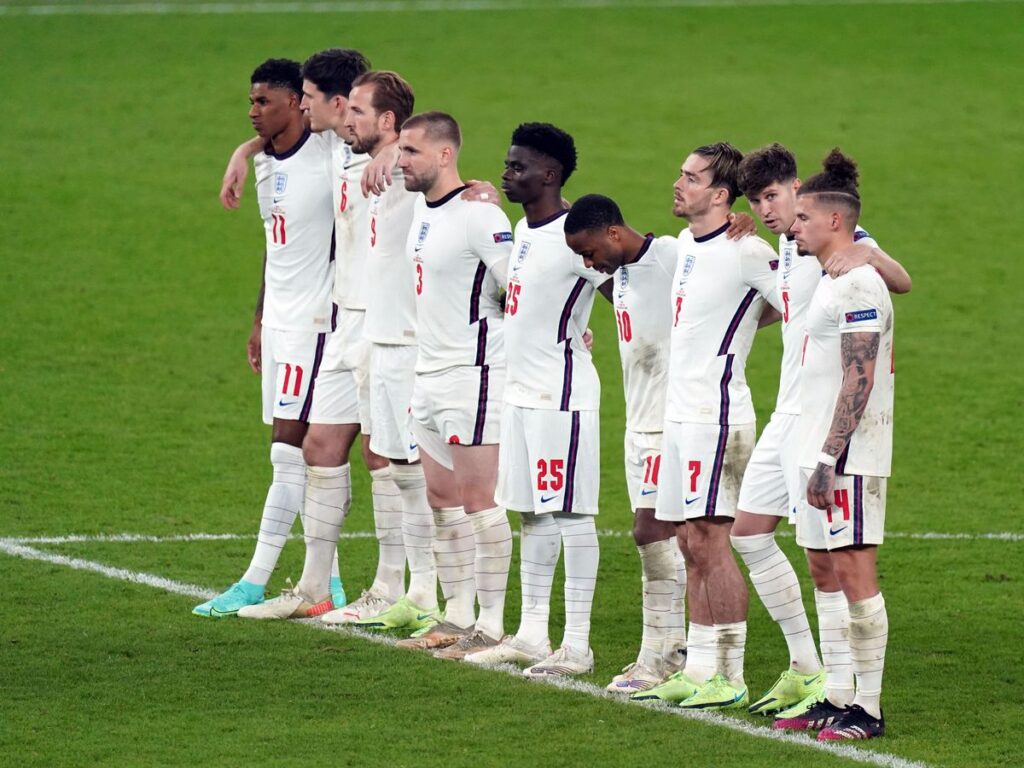 Italy won the Euro 2020 championships after defeating England in penalty shootout of 3-2 in its own home ground.

The final was a thriller with England in lead on goal by a defender Luke Shaw only two minutes within the match, and then a second half response from Leonardo Bonucci. The goal within a span of two minutes assured England that the trophy was coming home, and memes and images took over Twitter with the hashtag #ItsComingHome. The match was a nail biting thrill of event, with fouls and such close misses and an intense wave of highs and lows. In the end it led to a penalty shootout.

The shootout was full of drama as well. Players coming for a penalty shootout to make up for their missed shots during the match and Italy’s best penalty taker failed to shoot a penalty goal which would have easily led it to a prior victory.

However, when Gianluigi Donnarumma saved the goal from Bukayo Saka, and teenage England player was only when Italy was declared the winner.

The last saved goal brought a roller coaster of emotions for the spectators supporting both the teams. This is Italy’s first major title win since their FIFA 2006 World Cup win against France. They had made it to the Euro finals in 2000 and 2012 but ended up losing to France and Spain respectively.

The ground on Sunday, was filled with busting energy of the spectators who were supporting the team of their choice. However the majority was in support of England considering how the game was played in their home ground. The spectators were hopeful of England winning the trophy and bringing it home as its first major International title since the last 1966 World Cup.

While Italians danced on the grass in celebration of their win and raising the trophy, it was a heart wrenching sight for the Englanders, whose fans stumbled out of the stadium giving up on all the hope and optimism into the pouring London streets that day.