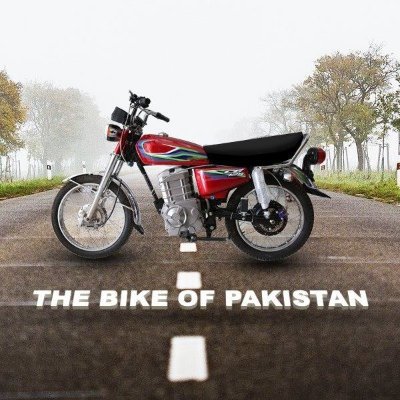 The Prime Minister, Imran Khan at the launch event said that Environmental friendly vehicles are necessary for the country as they will help reduce pollution.

ISLAMABAD, PAKISTAN – On Thursday, July 7th 2021, Pakistan’s first ever environmental friendly named ”Jolta” is released. Jolta is an electric bike which is extremely user friendly and looks just like other bikes that we see on Pakistani roads. Jolta launched multiple variants and models, this is done so that the company captures a large audience and creates a bike for almost every price range and category.

All 70cc models of Jolta looks just like the standard 70cc, due to the bike being electric, no engine is used thus a 20AH battery is used which gives an excellent mileage of 80 kilometers per charge.

The launch ceremony was inaugurated in Islamabad and the Prime minister attended it. During the speech, Imran Khan gave out several points and plans for the future. In his speech, Imran Khan said that the initiative taken by Jolta Technologies is surely something that will increase production and business in the country thus strengthening GDP and strengthening Pakistan’s economy. The Prime Minister also addressed the issues of pollution that Pakistan faces.

The Prime Minister said that with increasing cities and population, pollution is an issue that should be addressed. The PM believes that with Electric vehicles, Pakistan can take care of pollution related issues. In his speech, the PM also praised the Pakistani society and public saying, “Our people have been tested time and time again, and each time they have done well”.

Apart from the Jolta 70cc, the company has created 4 other models namely JE 100 L, JE 125 L, JE-Scooty and the JE-Sports Bike. The JE 100 and 125 are relatively bigger than JE 70. The JE Scooty has a much smaller look. Whereas the JE Sports Bike is the one that gives the most speed and has a sporty look. All variants of Jolta bikes can easily charge overnight. They also have features such as, no clutch and gears, making the ride much smoother.