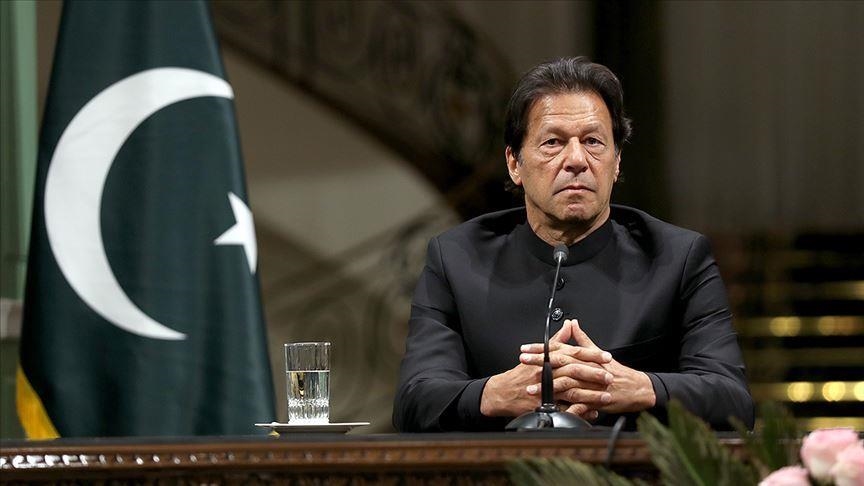 While US military leaders warn that a civil war in Afghanistan would affect Pakistan the most, government officials still stand by their decision of not allowing US to setup bases.

ISLAMABAD, PAKISTAN – On 21st June 2021, Pakistan’s Prime Minister, Imran Khan had an interview with Jonathan Swan. In the interview Imran Khan was asked if he would allow US to setup bases in Pakistan for fighting the war in Afghanistan. The PM replied to the question with “Absolutely Not”.

Also See: PM Imran Khan Interview to HBO; US Bases and the ‘’Robots’’

Moreover the PM said, “All the airbases are under the use of Pakistan. Right now, no negotiations in this regard are underway as Pakistan cannot give any airbase to any country”. In another statement Pakistan’s Foreign Minister, Shah Mehmood Qureshi said that Pakistan would not give any military bases to the US and that Pakistan would look for its own interest. He also mentioned that grating military basis to the US is not something advantageous for Pakistan.

Also See: US Troops Pull out as the Anniversary Reminiscence

Imran Khan’s and the foreign minister’s refusal to the US was surely applauded. But the government and the opposition still seem to be a ‘’little not so sure’’ about their decision. The matter of allowing US bases in Pakistan was discussed in the country’s parliament. The session lasted for over 6 hours with multiple breaks in between.

The parliamentary committee on National security was informed that United States is leaving behind a mismanaged and unstable Afghanistan since it wants to undermine the whole region.

During discussions in the parliament, a member of the discussion said, “Pakistan is not going to give military bases to the US; we are not going to fight their proxy war”.

Some other members in the discussion raised points in opposition of this statement saying that peace in Afghanistan is important for the region. While also emphasizing that if the situation in Afghanistan is not controlled it could possibly affect the whole region and especially Pakistan.

However, In the meeting a senior minister of the current government confirmed that Pakistan has decided that it will not give bases to the US and is ready to face the consequences of its decision. Throughout the meeting, the PTI cabinet members were found to be strongly supporting the decision made by Imran Khan and the foreign minister.

Despite the multiple warnings by the US, Pakistani leaders still stand with their decision. Many think that the decision made by Pakistan is not an intelligent one. The government will have to accept US bases in the country to ensure that the region remains stable.