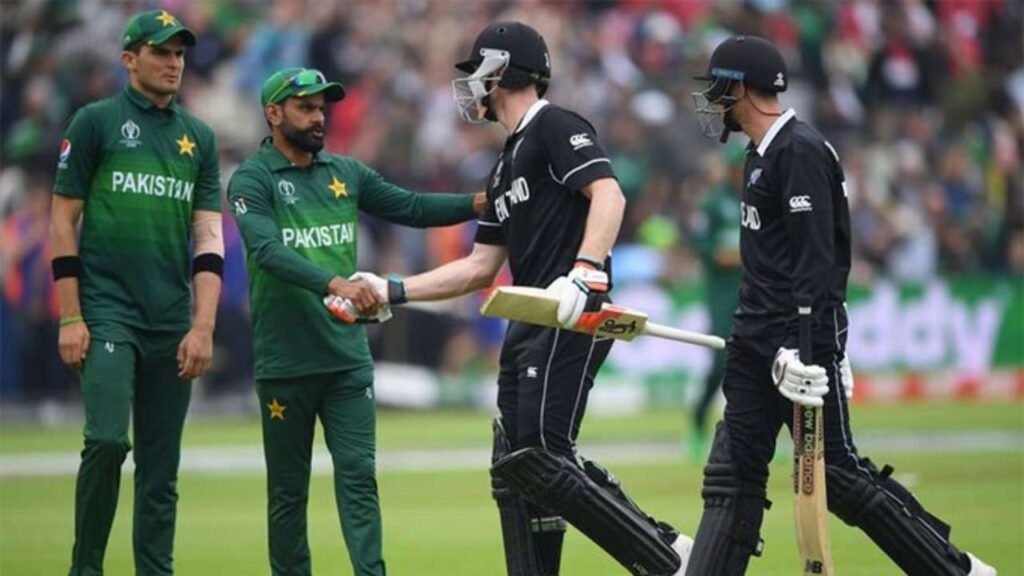 The New Zealand cricket team will be touring Pakistan after a break of 18 years and this is some great news for the cricket fans in the country.

The Cricket Chief Executive of the New Zealand cricket team addressed in an interview that currently arrangements are being made for proper security. Both of the countries cricket boards and governments are in contact with each other and if all works well, which hopefully will, the black caps will land on the Pakistani grounds soon.

“Our intention is to tour Pakistan, and we’re working through that with [the PCB], and Government agencies. All going well, ensuring that we satisfy all the security arrangements which I’m confident we will do, we will be touring Pakistan,” White quoted.

PCB Chairman Ehsan Mani, says, ”Pakistan is also excited and fully prepared to host the New Zealanders in their home grounds with fans shouting in unison and excitement in the pavilion.”

“The PCB has always valued its fans and supporters and understands their contribution to the growth of the sport. Taking into consideration that we as a nation have collectively and successfully managed the Covid-19 pandemic, I remain confident and optimistic that all our cricket in the 2021-22 season in which New Zealand, England, West Indies and Australia will also visit Pakistan, will be played in front of our fans,” said Mani in a press release issued by the PCB.

A white ball series will be played between the two countries which will consist of five Twenty20 Internationals (T20Is) and three One-day Internationals (ODIs) in September and October.

These matches will also prove to be beneficial for both the countries as it will warm them up for the coming T20 event kick offs in UAE starting on October 17th. New Zealand to tour Pakistan is surely a good news for Pakistan, however one thing that disappointed some fans was that few main players will be unavailable from the tour due to IPL.

A few years back due to the uncertain circumstances that were prevailing in the country a lot of countries cricket teams refused to tour Pakistan. After the terror attack on the Srilanka cricket team, Pakistan could not host any international matches. This brought a lot of drawback for the cricket growth in the country.

However, post 2019, a few teams have started coming to Pakistan and now the Kiwis will make their appearance after a good 18 years.

The New Zealand team apart from Pakistan will also be traveling to India, after the T20 World Cup matches in UAE, followed by Bangladesh and South Africa for red ball matches after.

Pakistan will also be hosting England in a T20 series after the T20 world cup as well.

The future of cricket looks great for Pakistan and if more countries start trusting us with their matches, we are hopeful some big tournaments will also start taking place on our own home land in the near future.