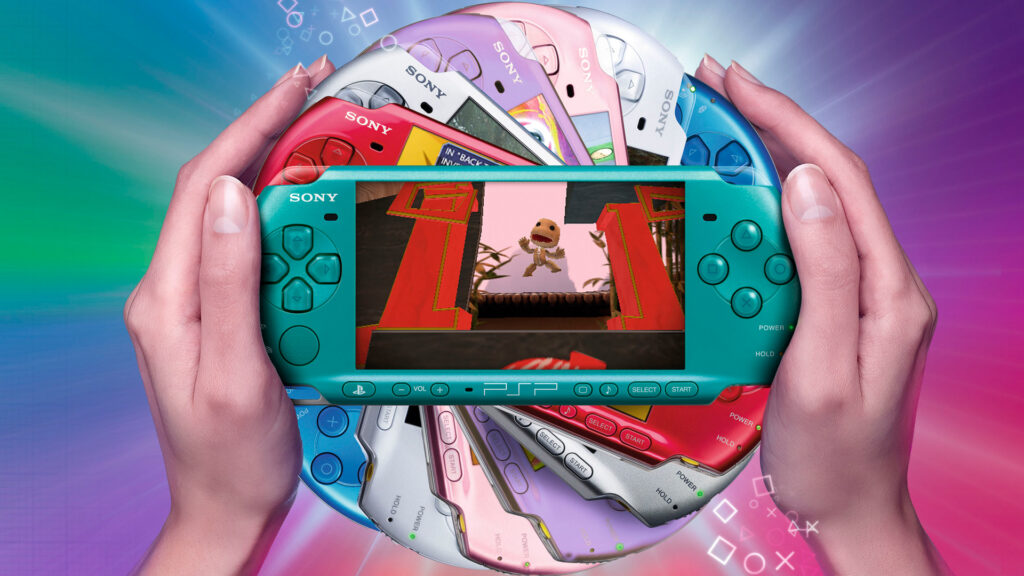 The company promised users that they would still keep the PS3 and Vita stores open, however will end PSP’s commerce functionality.

PSP being a 16-year-old handheld console was the star of its time. The console has managed to live in the hearts of console lovers for so long. User’s love for the PSP led them to go out on Twitter and protest against SONY’s decision.

SONY, after receiving a big amount of criticism for planning to close the stores, decided to reverse their decision. Now SONY has released a statement in which it said that the plans to close down PS3 and Vita stores are now cancelled and both the stores will remain completely functional. However they have decided to stick with their decision of limiting PSP’s commerce functionality.

This means that now users will be able to buy new PSP games from the PS3 and Vita stores. But they would not be able to buy in-game items such as upgrades, characters, costumes etc. from the PSP store since the closing. The PSP store first partially closed down in 2016, however users were still able to search and download in-game items up until now. Users were found to be pretty happy when they got to know that they can still download PSP games from the PS3 and PS Vita stores.

The backlash and criticism that SONY received on its announcement sure does show how users still love the PSP. The availability of PSP games on the PS3 and Vita stores shows that the device is here to stay for a few more years.