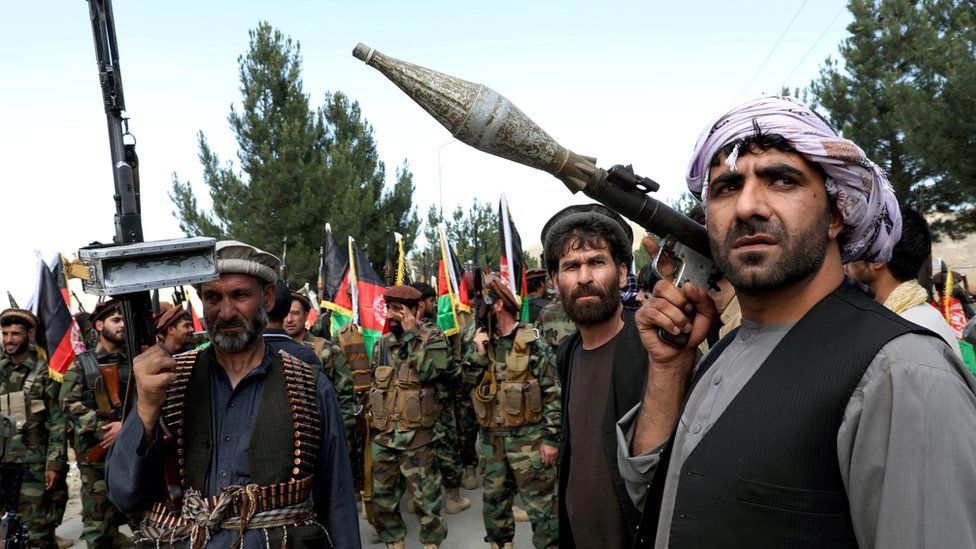 Will Afghanistan army be able to counter Taliban’s increasing attacks as US forces started leaving the country? KABUL, AFGHANISTAN – In the April of 2021, the new US president Joe Biden announced that US troops would leave Afghanistan. This particular announcement was something that the Taliban wanted to hear since the last two decades. Along with the US troops, NATO troops, who have been in a war with Taliban for the last 20 years, have also decided to leave the country by the end of this summer.

The news of troops leaving the country was surely a devastating one for Afghanistan’s government. Since what the country needs against its war with Taliban is man power since it has lost a lot of it. Following this announcement, US and NATO troops started leaving Afghanistan thus giving Taliban a lot of power. Now that Afghanistan’s army has no support and they can easily attack and capture more areas of the country.

Following the announcement of Joe Biden and departure of troops after fighting a 20-year long war, Afghan president Ashraf Ghani had a meeting with Joe Biden regarding the matter. Both the presidents had detailed discussions about Afghanistan’s current situation.  In the meeting Ashraf Ghani was positive about his country’s future and denied intelligence assessments. The intelligence claimed that the Taliban would capture Afghanistan within 6 months of US troops leaving.

US, Afghanistan and Taliban

President Ghani also added, “We are determined to have unity, coherence, national sense of sacrifice, and will not spare anything”. The leaving of US and NATO troops sure was bad for Afghanistan. However Biden assured Ashraf Ghani that even though troops are leaving the country the financial aid for the war would not. The Afghani government would keep getting $226 billion humanitarian aid and a $3.3 billion weapon assistance.

Also See: US Troops Pull out as the Anniversary Reminiscence

Many journalists and analysts that have been closely following the situation in Afghanistan, think that US is leaving the country because it thinks that Taliban in that region have a very strong hold. Driving Taliban forces out of Afghanistan is now impossible. On the other hand, US president Joe Biden says that it is up to Afghani government to decide their country’s future. He also made a statement regarding the war in Afghanistan in which he said, “The senseless violence, it has to stop. It’s going to be very difficult.”

US Troops in Afghanistan, Bravery or Blunder?

US and NATO entered Afghanistan right after the devastating attacks of 9/11 and have been in a war with the Afghan Taliban’s ever since. The decision by Biden was appreciated by people in the US however a lot of people also criticized it and called it the big blunder. People called this decision a big blunder because they think that the departure of troops from Afghanistan would give Taliban power thus being a danger to the US.

The effect of Troops leaving the country can already be seen. After the departure of troops Taliban was able to capture a much bigger area of Kabul and other areas surrounding it. According to reports Taliban have been able to now capture more than 40% of Afghanistan. This increasing power in the hands of Taliban surely is something that is not only threatening to Afghanistan but also the countries surrounding it.