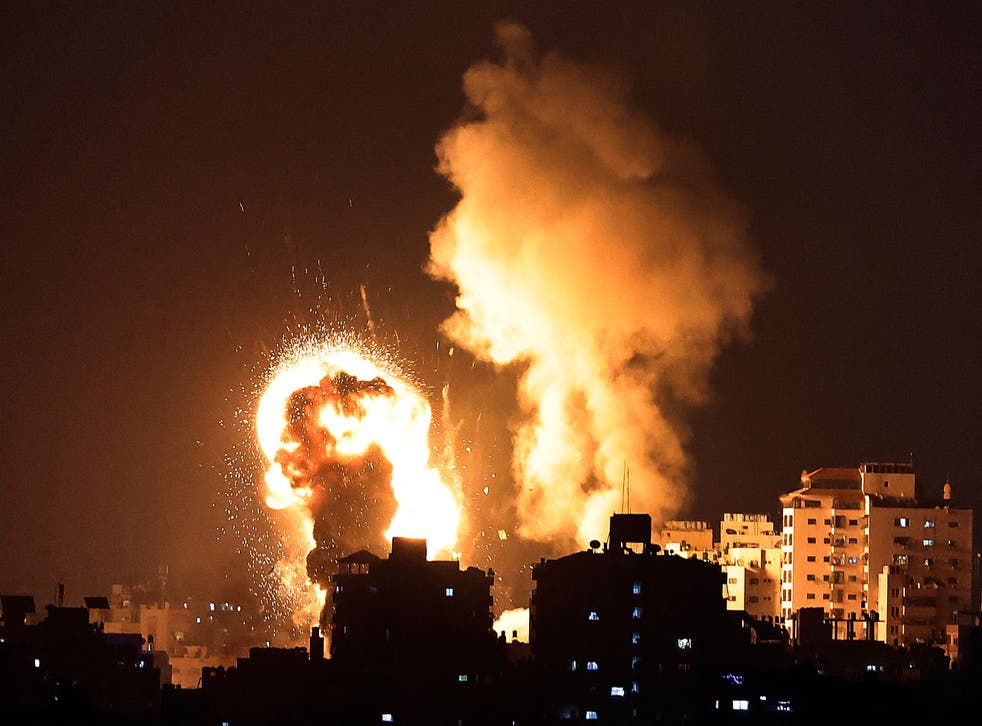 GAZA, PALESTINE – Israeli Military launched rockets on Palestinian Enclave on Wednesday overnight. The army claim that the attack was in fact the act of ‘’Retaliation’’ as the fire balloons were implicated and seen floating in Hamas-run enclave recently.

These incendiary balloon caused fire in 60 different spots on Tuesday alone, Fire services in Southern Israel. Hamas has not responded to the incident and no casualty was reported.

Violation of the Ceasefire

Israel Military and Hamas Military Group agreed to put an end to their Eleven-day ongoing clash and complied with the ‘’Ceasefire’’ last month in Gaza strip. The clash caused distress among the innocent Palestinians, destruction of the infrastructure and displacement of thousands of people. The clash cost 257 innocent Palestinians, including 66 children, their lives and many were injured.

The recent airstrikes are contemplated as the violation of the Ceasefire. The eyewitnesses said that the Israeli planes targeted many sites belonging to armed groups northwest of Gaza City and north of Beit Lahia in the besieged territory.

In a statement, the army said it will “continue to destroy Hamas’ military capabilities and structures and hold it responsible for what is happening in the Gaza Strip”.

A civil administration constructing east of Jabaliya in the north was also attacked, notwithstanding a horticultural field east of the southern town of Khan Younis. No losses were accounted for.

The Palestinian territory has been under Israel siege since 2007 and by far, Israel military and Hamas has fought three wars. Despite the several trials of truce endorsed by the UN, Egypt and Qatar, the two groups get in conflict nevertheless.