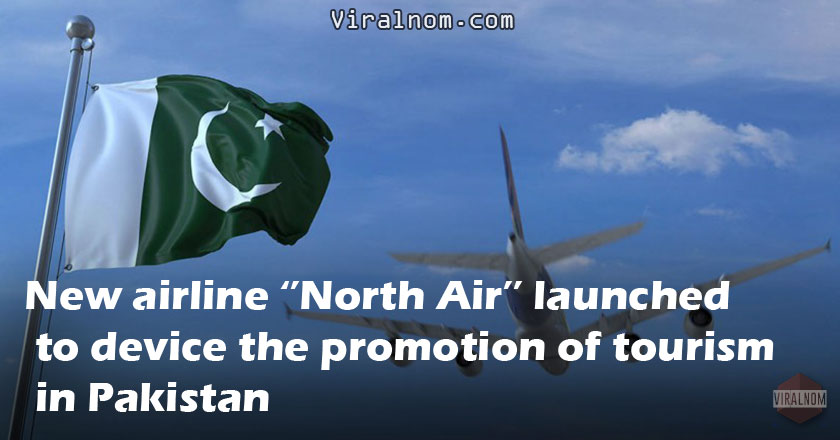 ISLAMABAD, PAKISTAN: Civil Aviation Authority (CAA) has recently issued Tourism Promotion and Regional Integration (TPRI) the license to a Newly launched Airline named ‘North Air’. The new airline has been launched for fostering and promotion of tourism in northern areas of Pakistan.

Head office of North Air Airlines will be located in Islamabad International Airport. It will operate flights for Northern cities such as Gilgit, Chitral, Skardu and Gwadar from all over the Pakistan.

The initial routes outlined for the airline are

As per aviation law, newly launched airline must operate domestic flights for a year in order to institute international flights.

Aircrafts examination , Q-Airlines and Fly Jinnah,already finished. While the third airlines Jet Green Airlines is as yet going through the assessment cycle.

With the expansion of three new aircrafts, the quantity of private transporters working will increment to six. Airblue, SereneAir, and AirSial are the three existing aircrafts working in the nation of roughly 217 Million. Whereas Pakistan International Airlines (PIA) is as yet the biggest and most established airline in the country.