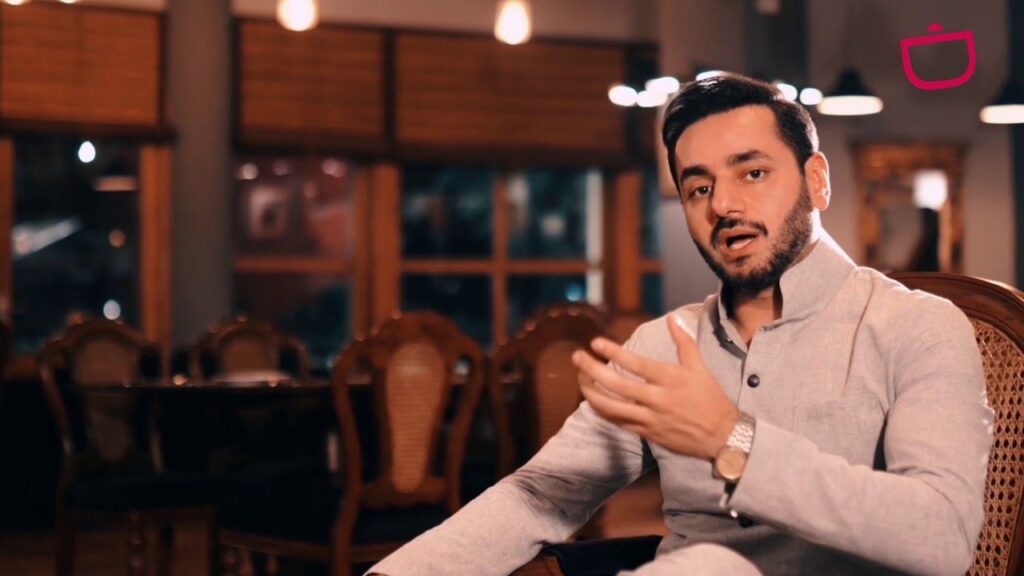 After winning hearts of local foodies, Adeel Chaudhry impressed Forbes as well. He is the first epicure who is featured in reputed site for his food. Adeel posted a heartfelt post on Instagram and show his humility.

Adeel Chaudhry a famous influencer plus eatery owner of Lahore need no introduction. His interesting videos where he makes fusion of desi foods has millions of views and appreciation. The chef is one of the kind who loves to cook for people. Recently Google described Pakistanis as the biggest foodies in the world. After that you can give a little bit of credit to this young guy. Forbes the international website recognized Adeel as the first Connoisseur of Pakistan.

Being featured in Forbes magazine can be a significant accomplishment for individuals and businesses alike. Forbes is a well-respected publication that covers a wide range of topics, including business, finance, technology, and more.

He owns two restaurants in Lahore, Junoon and Bohat Aala. There he makes desi food as well as interesting fusions like Gulab Jamun dipped in white chocolate. His vision and love for food is so confided that his hashtag #BohatAala got millions of likes and views in minutes. Moreover, He is opening the second branch of Junoon in Androon Lahore real soon.

“Divided by Borders united by Food. A big step towards my goal of putting Pakistani Food and its culture on the global map through #bohatalaa Pakistani cuisine with hundreds of millions of views internationally” said Chaudhry in a social media post.

“And a big shout out to all the amazing Chefs, Content Creators, and hard-core foodies Of Pakistan for doing amazing work to promote Pakistani food and my Followers you all are #bohataala” he concluded his message.

However, Adeel was also included in the top five Muslim food connoisseurs in the world in 2019. “Pakistani food doesn’t get the credit it deserves and I want to change that. Our cuisine is not only original, it’s also evolving. Besides, it gives outsiders an insight into what we’re like as people: friendly and very hospitable,” said Adeel while talking about his aim to promote Pakistani food.